A recent Outpost24 survey of 155 IT professionals, which revealed that 42 percent ignore critical security issues when they don’t know how to fix them (16 percent) or don’t have the time to address them (26 percent).

Owned infrastructure and data centres seems to cause the least concern, with only five percent saying they were least secure.

Additionally, when survey respondents were asked how quickly their company remediates known vulnerabilities, 16 percent stated they review their security at a set time every month, seven percent said they do it every quarter, however a worrying five percent said they only carry out assessments and apply fixes once or twice a year.

Only 47 percent of organizations patch known vulnerabilities as soon as they are discovered.

Does your organization use any infrastructure in a commercial cloud, such as Amazon AWS or Microsoft Azure? 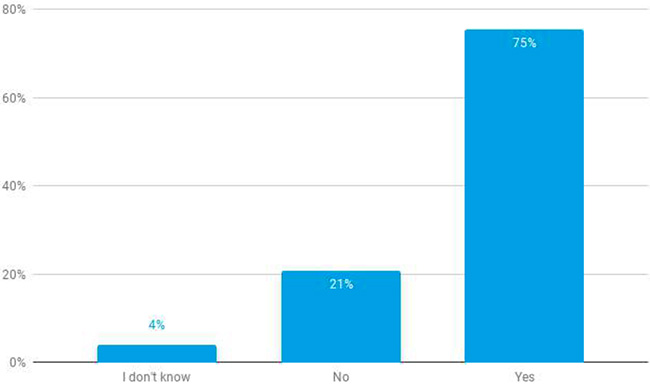 IT professionals were also asked if security testing is conducted on their enterprises systems, which revealed that seven percent fail to conduct any security testing whatsoever, however, reassuringly, 79 percent of respondents said they do carry out testing.