Based on threat assessments from global organizations in public and private sector industries, Dtex Systems determined there are active insider threats in all assessed organizations. 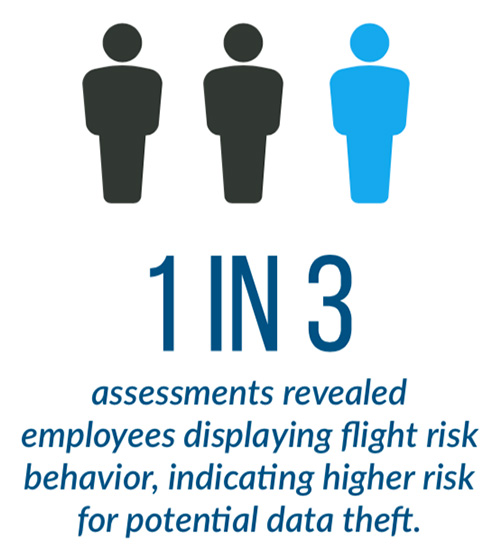 This is clear proof that none have been able to eliminate the insider threat blind spot. Failure to gain visibility is allowing malicious and negligent employees to engage in undetected high-risk activities on every endpoint, on and off the network. Malicious employees are users that intentionally harm their organizations through theft, sabotage, and blatant disregard for security policies and controls.

Negligent employees are users are often times trusted employees that hurt their organization due to a lack of awareness, error, or because they are left unprotected against attacks.

“While malicious users are always looking for new ways to defy security controls, not all internal risk comes from bad intent. Negligent employees don’t always understand when they are engaged in damaging activities. These trusted users can fall prey to bad actors looking to steal their credentials. The lack of visibility into all types of user behaviors is creating employee-driven vulnerability problems for every business,” said Christy Wyatt, CEO, Dtex Systems. “Organizations have to secure data, neutralize risky behaviors and protect trusted employees against attacks and their own errors. To accomplish all of this, they have to see how their people are behaving and have a mechanism that provides alerts when things are go wrong.” 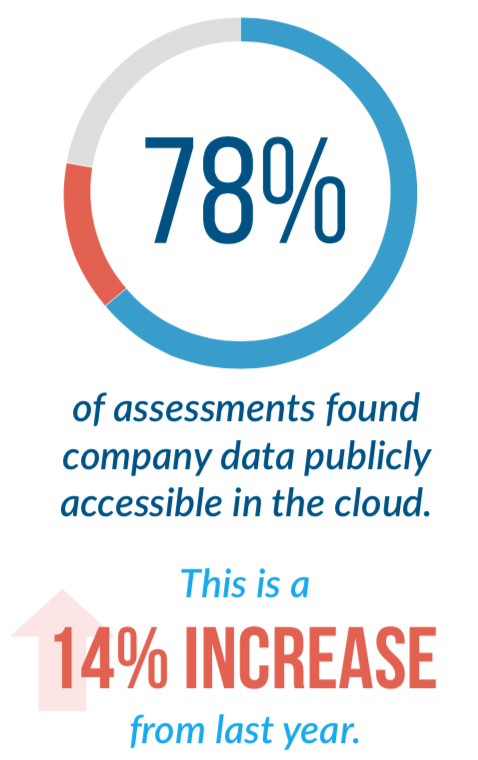 To conduct the threat assessments covered in the report, Dtex analyzed anonymized data about user behaviors taking place on public and private sector organizations’ endpoints. The data was compared to more than 5,000 known bad-behavior patterns and then turned into intelligence that revealed where insider threat patterns were active.