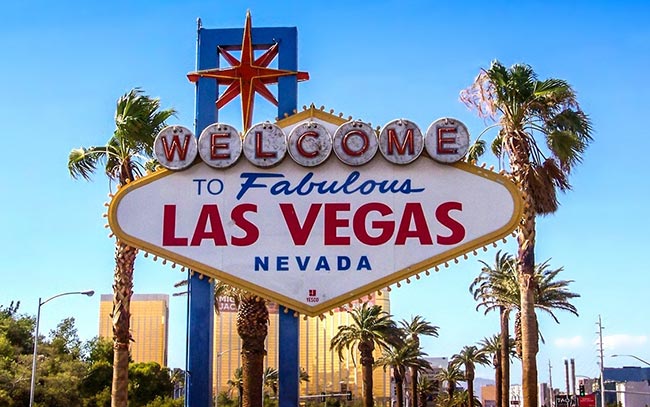 “While big companies may have the budgets, personnel and resources to protect their assets reasonably well, mid-market and small businesses are mostly left to fend for themselves. This is both unfortunate and a recipe for disaster,” said Guy Moskowitz, CEO, Coronet.

From December 2017 – April 2018, Coronet analyzed an enormous set of data comprised of both access and service threats. The data originated from Wi-Fi and cellular networks, devices spanning all operating systems and public network infrastructure. Additional vulnerabilities that could be used by adversaries to gain access to cloud data, steal data or damage it was also included in the examination.

The data was aggregated and evaluated based on potential damage that can be caused by attackers and existing vulnerabilities in the 55 most populated DMAs, which together accounts for almost 70 percent of the entire U.S. population. The ranked results have been aggregated into regions which closely resemble Nielsen DMAs.

The combination of the two elements resulted the risk level of a user while accessing data on the cloud, or by logging in to various sites. The final Threat Index score also takes into account the probability of a user connecting to risky Wi-Fi networks and the individual risk in specific infrastructure. An acceptable level of risk is indicated by a score of 6.5 or less.