Cisco has released security updates to address a bucketload of vulnerabilities affecting multiple products, including 24 critical and high-severity flaws found in many of its switches, next generation firewalls and security appliances. 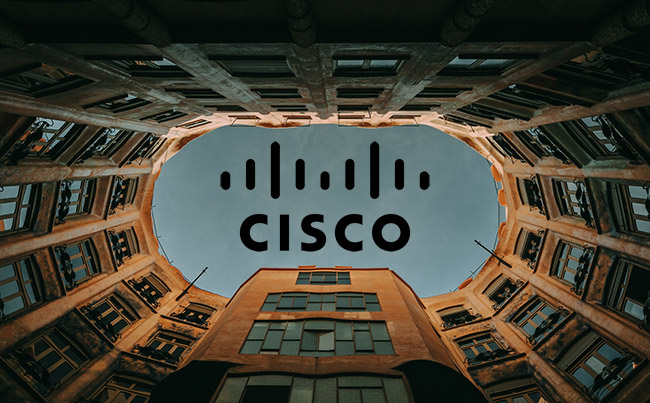 Those vulnerabilities are present in the Cisco NX-OS Software, which enables network automation and programmatical provisioning and configuration of the devices via APIs, and Cisco FXOS (Firepower eXtensible Operating System).

There are no workarounds for the vulnerabilities, so administrators should implement the offered updates.

The good news is that the flaws were found during internal security testing, and there is no indication that they are being exploited in the wild.

Some products that have reached end-of-life status could also be affected, but updates for them won’t be provided.

For links to the advisories and more details about each flaw go here.