Check Point revealed a significant increase in attacks using the Ramnit banking trojan. Ramnit has doubled its global impact over the past few months, driven by a large scale campaign that has been converting victim’s machines into malicious proxy servers. 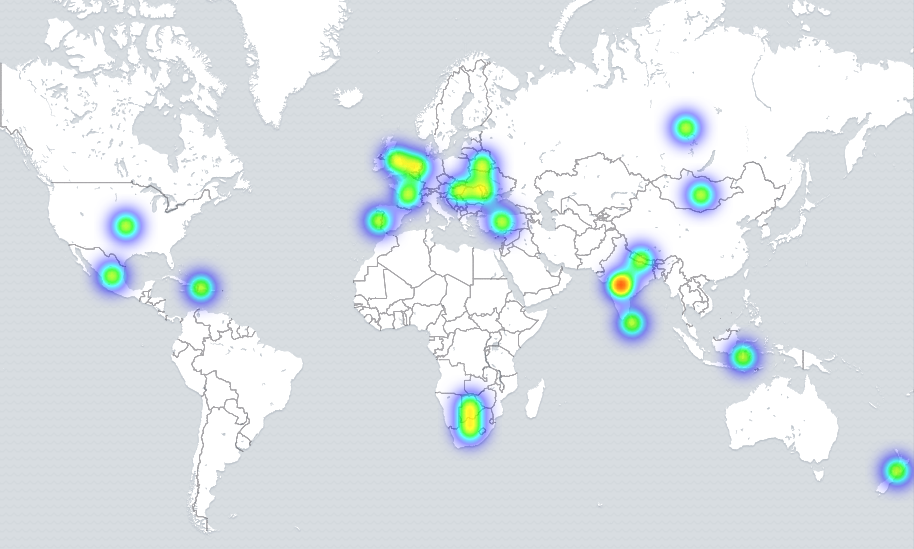 During August 2018, Ramnit became the most prevalent banking Trojan in an upward trend in the use of banking Trojans that has more than doubled since June 2018.

“This is the second summer running where we have seen criminals increasingly using banking trojans to target victims and make a quick profit,” Maya Horowitz, Threat Intelligence Group Manager at Check Point commented. “Trends like this should not be ignored as hackers are acutely aware of which attack vectors are most likely to be successful at any given time, suggesting internet users’ browsing habits during the summer months make them more susceptible to banking trojans. This underlines that malicious hackers are tenacious and sophisticated in their attempts to extort money.”

Horowitz added: “In order to prevent exploitation by banking trojans – and other types of attacks – it is critical that enterprises employ a multi-layered cybersecurity strategy that protects against both established malware families cyber-attacks and brand new threats.”

During August 2018, the Coinhive cryptominer remained the most prevalent malware, impacting 17% of organization worldwide. Dorkbot and Andromeda were ranked in second and third place respectively, each with a global impact of 6%.

1. Coinhive – Crypto Miner designed to perform online mining of Monero cryptocurrency when a user visits a web page without the user’s knowledge or approval the profits with the user. The implanted JavaScript uses a great deal of the computational resources of end users’ machines to mine coins, and may crash the system.

2. Dorkbot – IRC-based Worm designed to allow remote code execution by its operator, as well as the download of additional malware to the infected system. It is a Trojan, with the primary motivation being to steal sensitive information and launch denial-of-service attacks.

3. Andromeda – Modular bot used mainly as a backdoor to deliver additional malware on infected hosts, but can be modified to create different types of botnets.

1. Lokibot – Android banking Trojan and info-stealer, which can also turn into a ransomware that locks the phone in case its admin privileges are removed.

3. Triada – Modular Backdoor for Android which grants super user privileges to downloaded malware, as helps it to get embedded into system processes. Triada has also been seen spoofing URLs loaded in the browser.

2. OpenSSL TLS DTLS Heartbeat Information Disclosure (CVE-2014-0160; CVE-2014-0346) – An information disclosure vulnerability exists in OpenSSL. The vulnerability is due to an error when handling TLS/DTLS heartbeat packets. An attacker can leverage this vulnerability to disclose memory contents of a connected client or server.