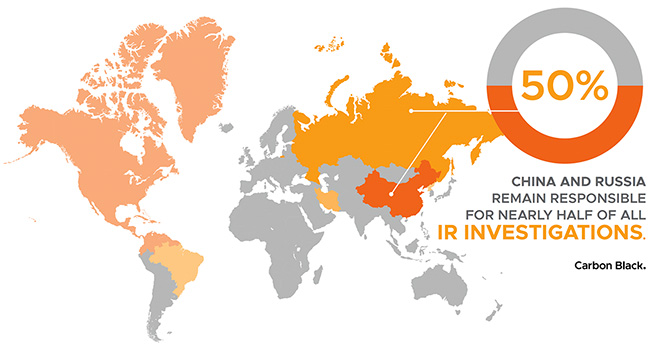 “Our research found that today’s attackers are increasingly punitive, sophisticated and confident,” said Tom Kellermann, Chief Cybersecurity Officer for Carbon Black and one of the report’s authors. “And because of the dark web, they have access to complex tools and compromised infrastructures, including voter databases. This allows attackers to exploit new security vulnerabilities and operate at a higher level of sophistication than before.”

According to the research, the dark web also offers hacking and influence campaigns targeting social media sites, as well as hackers for hire, who offer to target government entities for the purposes of database manipulation, economic/ corporate espionage, DDoS attacks and botnet rentals.