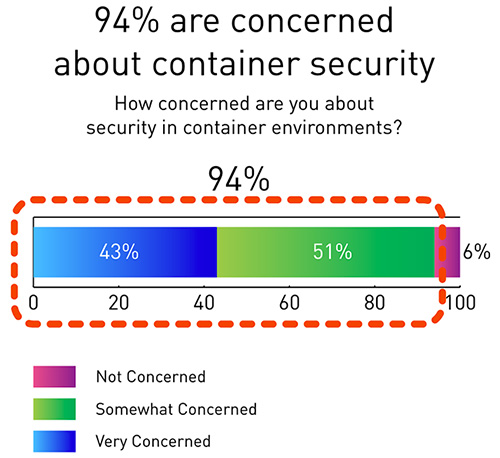 “It’s concerning, but not surprising, that nearly half of the respondents said they knowingly deploy vulnerable containers,” said Tim Erlin, vice president of product management and strategy at Tripwire. “With the increased growth and adoption of containers, organizations are feeling the pressure to speed their deployment. To keep up with the demand, teams are accepting risks by not securing containers. Based on what this study found, we can see that the result is a majority of organizations experiencing container security incidents.”

DevOps teams’ increasing use of containers to accelerate software development and deployment has added complexity for security teams. As Tripwire’s study found, 94 percent of respondents acknowledged they are concerned about container security.

Among their concerns, inadequate container security knowledge among teams, limited visibility into the security status of containers and container images, as well as the inability to assess risk in container images prior to deployment ranked the highest. 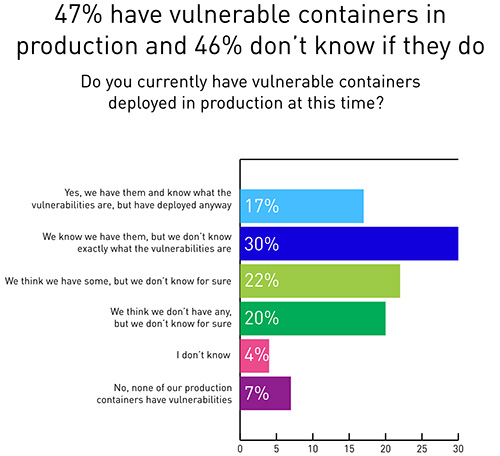 Erlin added: “There’s a belief that you have to accept a significant amount of risk to take advantage of containers, but that’s not true. Security can and should be embedded into the DevOps life cycle, incorporating vulnerability and configuration assessment of container infrastructure to monitor risks from build to production.”