Sword GRC canvassed amost 150 risk managers from highly risk-aware organizations worldwide for their opinions. Overall, cybersecurity was seen as the biggest risk to business by a quarter of organizations. 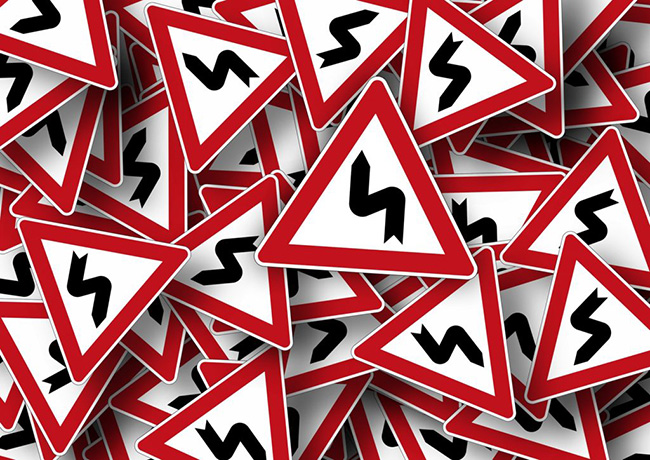 In the UK, Brexit and the resulting potential economic fall-out was cited as the biggest risk to business by 14% of risk managers. The most notable regional variation was in the US where 40% of organizations see cybersecurity as the most threatening risk.

The most lucrative opportunities for business were the benefits and efficiencies achieved by harnessing technology followed by expansion into new markets or sectors.

Risk managers were also asked about their acknowledgement and preparations for Black Swans (an event that is highly unlikely to materialize but if it did, would have a substantial impact). In both the US and UK, a major terrorist attack on the business is seen as the most likely Black Swan (UK 29% and US 35%), however, in Australia/New Zealand, only 13% of risk managers thought that one was likely.

The next most likely Black Swan in the US is a natural disaster, with 48% of risk managers thinking it was likely or highly likely. This figure was 33% in Australia and New Zealand, and in the UK, where there are fewer adverse weather events, and no major fault lines in the earth’s crust, this figure was just 27%.

In the UK, risk managers were far more wary of artificial intelligence (AI) with 23% thinking it likely or highly likely that AI could get out of control. In the US this figure was 15%, and in Australia/New Zealand they clearly take a far more sanguine view with no one surveyed thinking AI was a risk.

“Technology is a great enabler and that has never been more true. The feedback we have from our risk managers is that information technology is the key to almost every opportunity for business going forward, whether that is supporting expansion into new markets and geographies, streamlining processes to gain efficiency or harnessing big data and artificial intelligence to power product development and business performance,” said Keith Ricketts, VP of Marketing at Sword GRC.