A low-skilled, remote attacker could use publicly available exploits to gain access to and mess with a power monitor by Rockwell Automation that is used by energy companies worldwide, ICS-CERT warns. 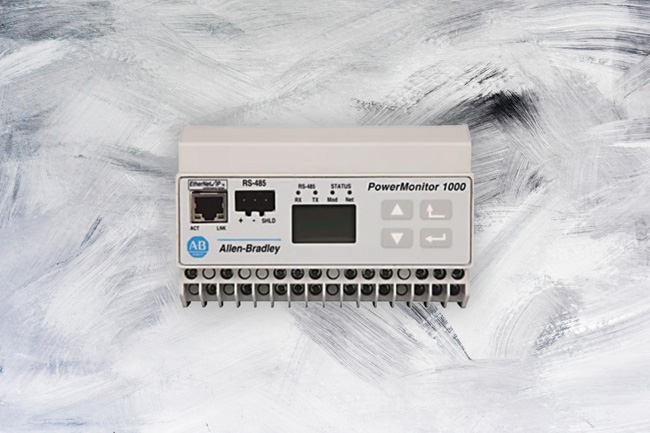 All versions of Rockwell Automation’s Allen-Bradley PowerMonitor 1000 are vulnerable and there is currently no available fix for the flaws.

About the vulnerabilities and available exploits

It measures voltage and current in an electrical circuit and communicates power and energy parameters to applications such as FactoryTalk EnergyMetrixTM, SCADA systems, and programmable controllers, over Ethernet or serial networks.

The discovered vulnerabilities are two:

Luca Chiou of ACSI, who has been credited with finding and reporting both flaws to the NCCIC (National Cybersecurity & Communications Integration Center), has also released PoC exploits for both of them (1, 2).

Of the two, the latter is currently more dangerous, as it appears that attackers might already be using it.

Until fixes are provided, they advise administrators to ensure that the affected devices are not accessible from the Internet, are located behind firewall and isolated from the business network.