Media organizations, gaming companies, and the entertainment industry are among the biggest targets of credential stuffing attacks, in which malicious actors tap automated tools to use stolen login information to attempt to gain access to user accounts on other online sites, on the assumption that consumers use the same login and password for multiple services. 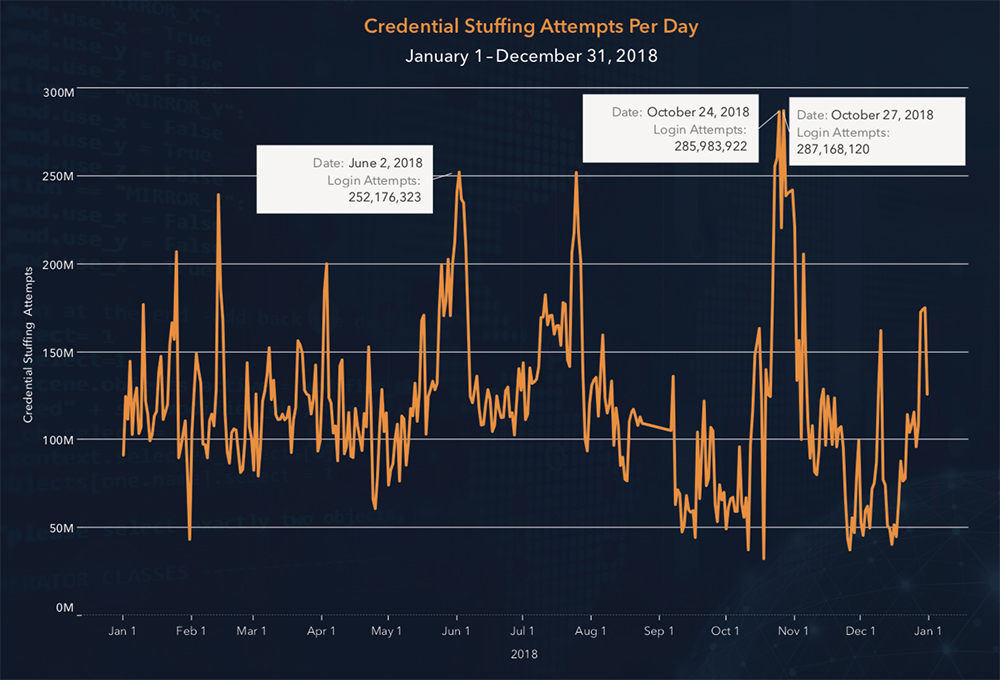 The attacker use credentials compromised in breaches, but do not limit themselves to those lists.

“In a YouTube video watched by Akamai researchers, an individual walked viewers step-by-step through a tutorial on how to create combination lists to use against the popular online battle royale game,” the report explains.

How to prevent attackers from hijacking your accounts?

Stolen credentials can be used for a host of illicit purposes, not the least of which is enabling non-subscribers to view content via pirated streaming accounts.

Compromised accounts are also sold, traded or harvested for various types of personal information, and they are often available for purchase in bulk on the Dark Web, according to Akamai researchers.

“Users need to be educated about credential stuffing attacks, phishing, and other risks that put their account information in jeopardy. Brands should stress the use of unique passwords and password managers to customers and highlight the value of multi-factor authentication,” the researchers noted.