Driven by the trend of microservices creating complexity in code delivery and every company becoming a technology company, the software development community is under enormous pressure to deliver high-quality, leading-edge, and scalable code to an insatiable market. 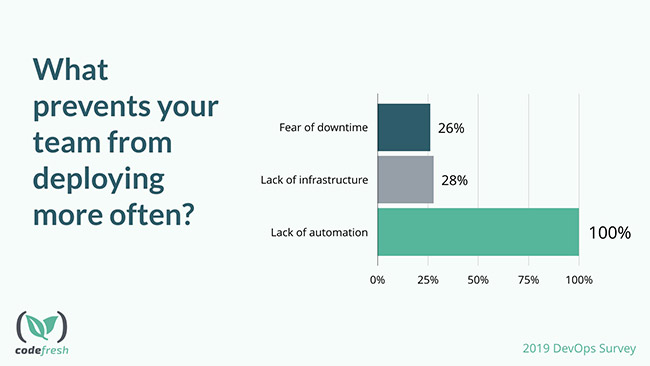 Data from a new survey by Codefresh exposes the relentless pressure, with 32 percent reporting they were not using any CI/CD tools at all, and about 60 percent agreeing that their organizations are “not using the right amount of automation to enable individual developers to increase velocity.”

“The key competitive advantage for every company is the ability to quickly and continuously deliver high quality, differentiated software,” said Dan Garfield, Chief Technology Evangelist for Codefresh. “But developers are coding with one hand tied behind their backs, screaming for better automation to help test, build, integrate and deliver code. Automation is even more critical as developers try to navigate microservices, Kubernetes, and the cloud.” 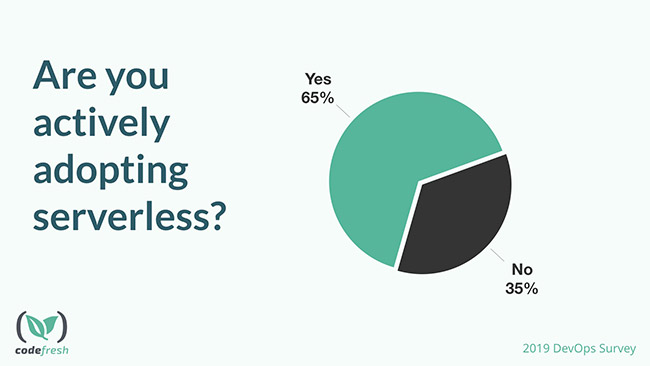 The results were surprising: