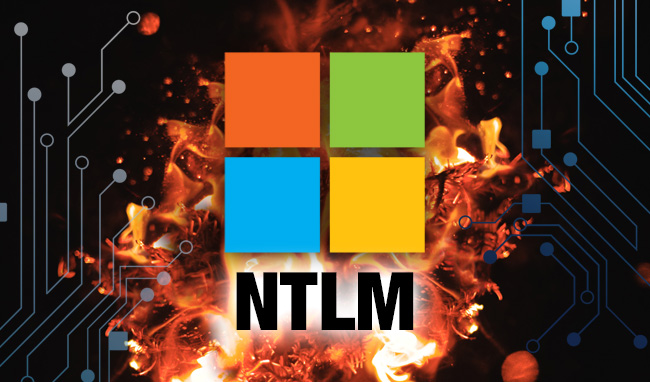 These vulnerabilities allow attackers to remotely execute malicious code on any Windows machine or authenticate to any web server that supports Windows Integrated Authentication (WIA) such as Exchange or ADFS.

The research shows that all Windows versions are vulnerable.

NTLM is susceptible to relay attacks, which allows actors to capture an authentication and relay it to another server, granting them the ability to perform operations on the remote server using the authenticated user’s privileges. NTLM Relay is one of the most common attack techniques used in Active Directory environments, where the attacker compromises one machine, then moves laterally to other machines by using NTLM authentication directed at the compromised server.

The Message Integrity Code (MIC) field ensures that attackers do not tamper NTLM messages. The bypass discovered by Preempt researchers allows attackers to remove the ‘MIC’ protection and modify various fields in the NTLM authentication flow, such as signing negotiation.

Enhanced Protection for Authentication (EPA) prevents attackers from relaying NTLM messages to TLS sessions. The bypass allows attackers to modify NTLM messages to generate legitimate channel binding information. This allows attackers to connect to various web servers using the attacked user’s privileges and perform operations such as: read the user’s emails (by relaying to OWA servers) or even connect to cloud resources (by relaying to ADFS servers).

“Even though NTLM Relay is an old technique, enterprises cannot completely eliminate the use of the protocol as it will break many applications. Hence it still poses a significant risk to enterprises, especially with new vulnerabilities discovered constantly,” stated Roman Blachman, CTO, Preempt. “Companies need to first and foremost ensure all of their Windows systems are patched and securely configured. In addition, organizations can further protect their environments by gaining network NTLM visibility. Preempt works with its customers to ensure they have this visibility and the best protection possible.”

In order to protect themselves from these vulnerabilities, organizations must:

1. Patch – Make sure that workstations and servers are properly patched. However, it is important to note that patching alone is not enough, companies also need to make configuration changes in order to be fully protected.

3. Reduce NTLM usage – Even with fully secured configuration and patched servers, NTLM poses a significantly greater risk than Kerberos. It is recommended that you remove NTLM where it is not needed.