Microsoft has announced that, by the end of the year, all users of its OneDrive cloud storage service will get a Personal Vault, which will provide added protection for especially sensitive data and files they want to store. 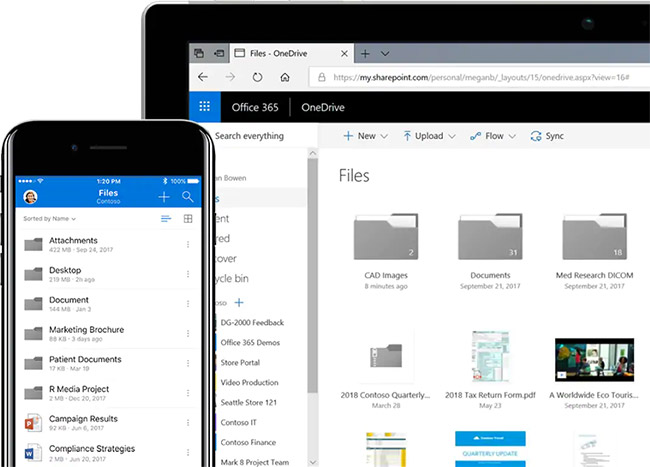 “OneDrive runs on the trusted Microsoft cloud, which has many security measures in place to keep your files safe. But we understand that some people want more protection for their most important and sensitive files, which is why we’re introducing Personal Vault,” says Seth Patton, General Manager, Microsoft 365.

The OneDrive security measures he talks about are file encryption at rest and in transit, suspicious activity monitoring, ransomware detection and recovery, and more.

Personal Vault is an area of OneDrive that will “locked” and accessible only with a strong authentication method or a second step of identity verification: fingerprint, face, PIN, security code sent to via email or SMS or provided via the Microsoft Authenticator app.

In addition to this, Personal Vault with automatically lock itself afer a short period of inactivity. (The specific automatic locking interval can be set by the user.)

Finally, Microsoft has made it possible for things like scans or photos of sensitive documents to be sent directly to the Personal Vault via the OneDrive mobile app, preventing them from ending up in less secure areas of the mobile device (e.g., camera roll.)

For those that want even more added security, Microsoft advises using added encryption options on their devices, such as BitLocker on Windows or native iOS and Android device encryption.

OneDrive Personal Vault will be available users in Australia, New Zealand, and Canada soon, and to all users by the end of the year. Office 365 subscribers will also get a Personal Vault.