Artificial intelligence (AI) is rapidly finding applications in nearly every walk of life. Self-driving cars, social media networks, cybersecurity companies, and everything in between uses it. 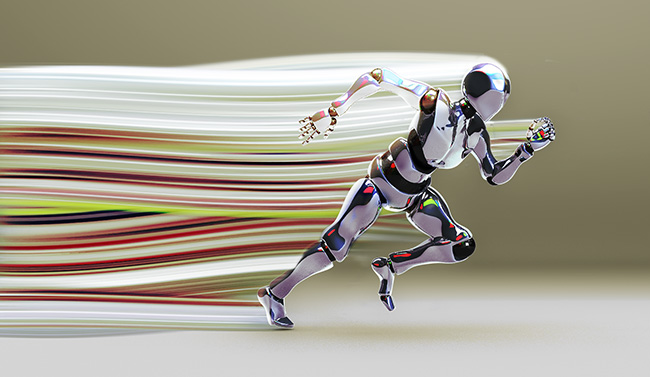 But a new report published by the SHERPA consortium – an EU project studying the impact of AI on ethics and human rights – finds that while human attackers have access to machine learning techniques, they currently focus most of their efforts on manipulating existing AI systems for malicious purposes instead of creating new attacks that would use machine learning.

The study’s primary focus is on how malicious actors can abuse AI, machine learning, and smart information systems. The researchers identify a variety of potentially malicious uses for AI that are well within reach of today’s attackers, including the creation of sophisticated disinformation and social engineering campaigns.

And while the research found no definitive proof that malicious actors are currently using AI to power cyber attacks, they highlight that adversaries are already attacking and manipulating existing AI systems used by search engines, social media companies, recommendation websites, and more.

F-Secure’s Andy Patel, a researcher with the company’s Artificial Intelligence Center of Excellence, thinks many people would find this surprising. Popular portrayals of AI insinuate it will turn against us and start attacking people on its own. But the current reality is that humans are attacking AI systems on a regular basis.

“Some humans incorrectly equate machine intelligence with human intelligence, and I think that’s why they associate the threat of AI with killer robots and out of control computers,” explains Patel.

“But human attacks against AI actually happen all the time. Sybil attacks designed to poison the AI systems people use every day, like recommendation systems, are a common occurrence. There’s even companies selling services to support this behavior. So ironically, today’s AI systems have more to fear from humans than the other way around.”

A popular example of this attack is manipulating search engine rankings or recommendation systems to promote or demote certain pieces of content. However, these attacks can also be used to socially engineer individuals in targeted attack scenarios.

“These types of attacks are already extremely difficult for online service providers to detect and it’s likely that this behavior is far more widespread than anyone fully understands,” says Patel, who’s done extensive research on suspicious activity on Twitter.

But perhaps AI’s most useful application for attackers in the future will be helping them create fake content. The report notes that AI has advanced to a point where it can fabricate extremely realistic written, audio, and visual content. Some AI models have even been withheld from the public to prevent them from being abused by attackers.

“And there’s many different applications for convincing, fake content, so I expect it may end up becoming problematic.”

Additional findings and topics covered in the study include: