Digital technologies such as cloud computing, big data, data analytics, IoT, artificial intelligence, augmented reality, and blockchain are gradually being leveraged in the defense industry at both agency and operational levels as change enablers, according to Frost & Sullivan’s latest analysis. 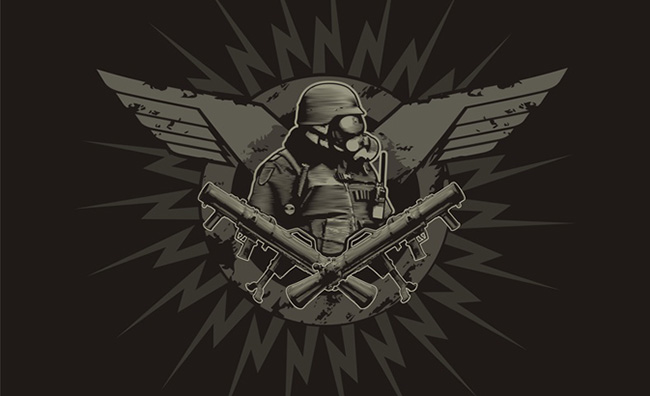 The deployment of digital technologies improves legacy processes and enhances operation and mission efficiencies, which will, in turn, produce cost savings.

The digital transformation is bringing new players into the market and casts a new light on competition. Non-traditional players are offering new business models and turnkey solutions to the military.

Leboulanger recommends leading defense participants look towards growth opportunities in “as-a-service” models, ready for deployment to adapt and thrive in a fast-evolving environment. However, the relevance of these new service models is still in question.

“The adoption of new business models such as Software-as-a-Service or even Hardware-as-a-Service by the military is blurring the lines of genuine and traditional ownership,” noted Leboulanger.

Leboulanger sees a shift in customers increasingly looking for a total solution to solve one need and face one prime contractor, instead of handling a chain of contracts and multiple third parties.

Growth opportunities OEMs should tap into for future successes include: