By 2024, there will be 24 million IoT connections made via satellite, ABI Research reveals. 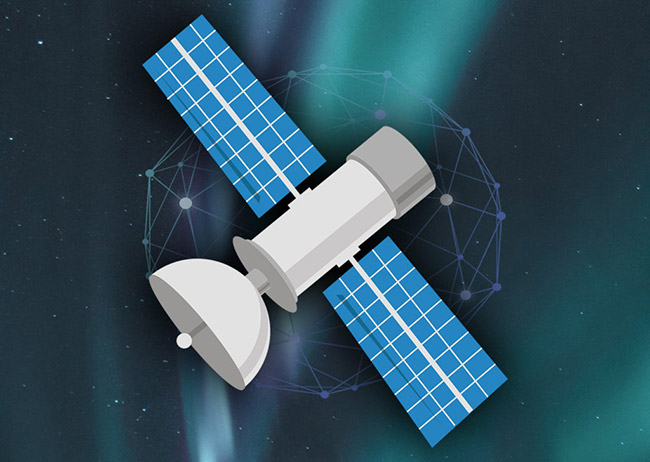 A new report unveils the long-term opportunity within the satellite space for the growth of IoT deployments, particularly in application verticals, such as agriculture and asset tracking, that are dealing with the unreliability of terrestrial infrastructures.

“Terrestrial cellular networks only cover 20% of the Earth’s surface, while satellite networks can cover the entire surface of the globe, from pole to pole,” says Harriet Sumnall, Research Analyst at ABI Research..

“The expansion of the satellite constellations that are currently in orbit, and those due to take place will allow for connectivity to be more global. While the market using satellite connection is still immature, it shows great opportunities for growth.”

Vendors such as Aerial & Maritime (A&M) provide cost-effective aircraft ADS-B surveillance and ship AIS tracking from constellations of nano-satellites. This technology is a game-changer in this industry space, and recent initiatives demonstrate the high-end tracking capabilities from large satellites in multi-constellations.

Though this is yet to be considered a cost-efficient process, it is expected to become more so with upcoming Software Defined Radio technology, as it is possible to use nano-satellites for these actions.

The larger and more traditional satellite providers, such as Inmarsat and GlobalStar, are facing new competition from many new start-up constellations from vendors like Amazon and SpaceX, which are launching Low Earth Orbit (LEO) satellites.

LEO satellites, though, are costly in the set-up of the constellations as many satellites are required to give the coverage that vendors are offering. However, in the long run, LEO satellites are more cost-effective than the larger traditional satellites for these applications.

The conventional satellite providers will not only have to consider driving their prices down to become more competitive than the newcomers but also be sure they stay relevant within the market.