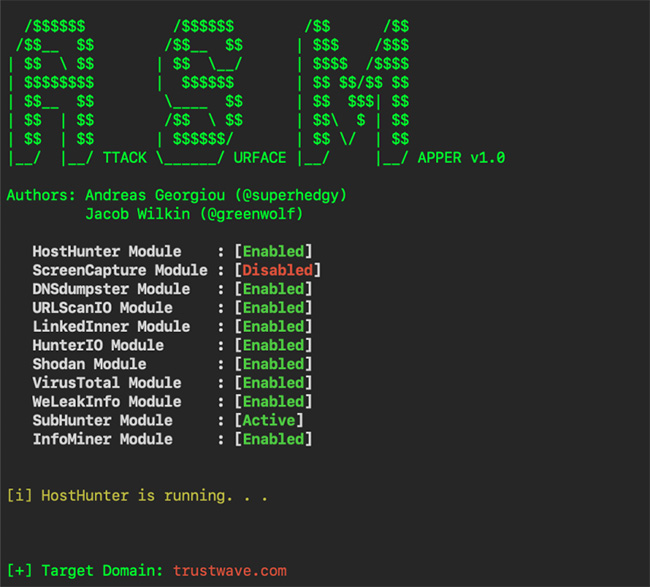 “AttackSurfaceMapper drastically improves pentesting and red team operations across the security community by automating the time-consuming reconnaissance phase during engagements. It greatly softens the burden by executing all the repetitive processes and generating a list of files that can be then imported in other tools to perform further enumeration, scanning and exploitation,” Georgiou told Help Net Security.

Using is it easy as plugging in the target domain and letting it run. The tool will:

The results are presented on the terminal and can be exported in HTML, CSV and TXT form. 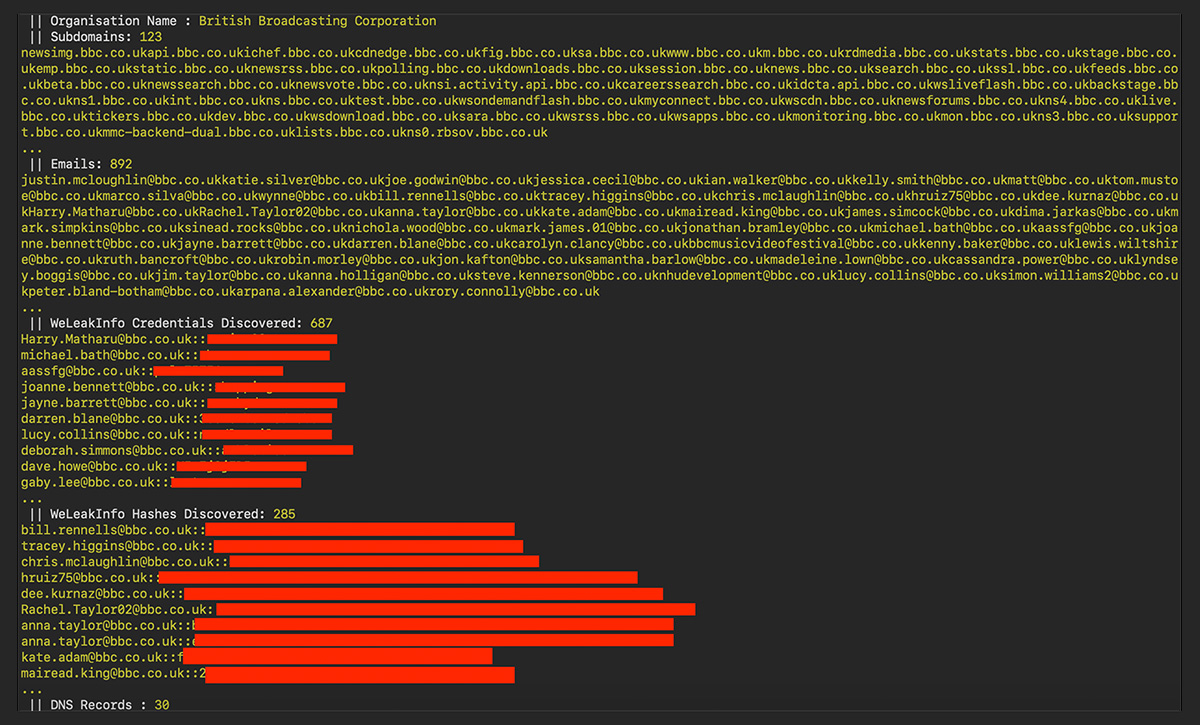 “Two of the most powerful features of ASM supports are the ‘Expand’ and ‘Stealth’ modes. When the ‘Expand’ mode is enabled the tool attempts to aggressively identify additional IP address ranges and subdomains related to the target. On the other hand, the “Stealth” functionality, as the name suggests, does not generate any traffic to the target allowing the tester to collect data about the target without triggering any alerts,” Georgiou explained.

AttackSurfaceMapper is a Python-based modular tool and is (theoretically) compatible with all major operating systems.

“The tool is modular in the sense that block of code can be imported by including additional features and data sources in the future. Anyone can write a module and plug it in following the data structure and output format,” Georgiou noted.

“However, it’s not modular in the same as other frameworks are (e.g., Metasploit). Rather than requiring the user to manually load and run specific modules, it’s designed to work fully automatic.”

He also says that, while the process is automatic, it can last quite some time.

Georgiou and Wilkin are demonstrating the tool at the Black Hat USA 2019 Arsenal and at DEFCON (the Recon Village).