Cybersecurity performance is critical to achieving commercial success, according to a BitSight study. 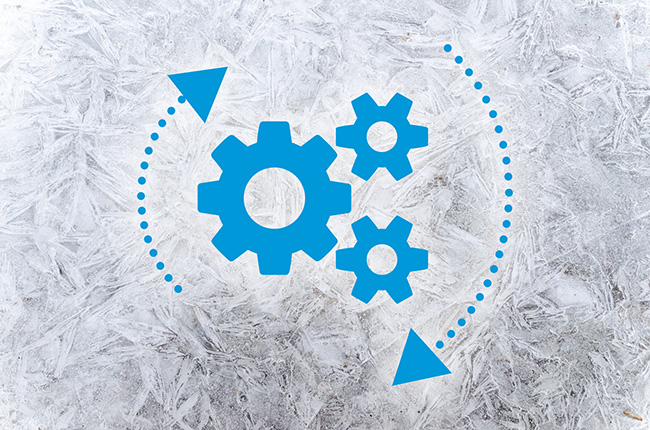 Among the study’s most interesting findings is that nearly two in five (38 percent) of enterprises admit that they have lost business due to either a real or perceived lack of security performance within their organization.

Based on a survey of 207 security decision makers with responsibility for risk, compliance, and/or communications with boards of directors, the study explores the organizational misalignment and technological complexities that commonly prevent organizations from realizing effective security performance management (SPM).

Their investment decisions and strategies are also better trusted by executives and board members: using formal security metrics means security leaders are likely to see a 10 percent or greater year-over-year increase in security budget.

Commercial success is at risk due to missteps in effectively measuring security performance and communicating it to external stakeholders. Seventy-nine percent of security decision makers surveyed say customer and partner demands for cybersecurity reporting have intensified, but decision makers also say customers are partners receive some of the least accurate reporting of any security stakeholder.

Additionally, 82 percent agree that customer and partner perception of security is increasingly important to the way their firm makes decisions.

Metrics are critical to understanding and improving communication around security performance, but there is vast room for improvement in current methods. Sixty-three percent of respondents have introduced formal security performance metrics, but four of the five top reported measurements lack context and paint an incomplete picture of security performance and can leave companies blind to potential risk.

Forty-three percent of companies using cybersecurity ratings report them out to customers and partners, and 63 percent report them up to the board, indicating that security ratings are emerging as a top method for security performance communication across key company stakeholders.