Free internet access must be considered as a human right, as people unable to get online – particularly in developing countries – lack meaningful ways to influence the global players shaping their everyday lives, according to a new study. 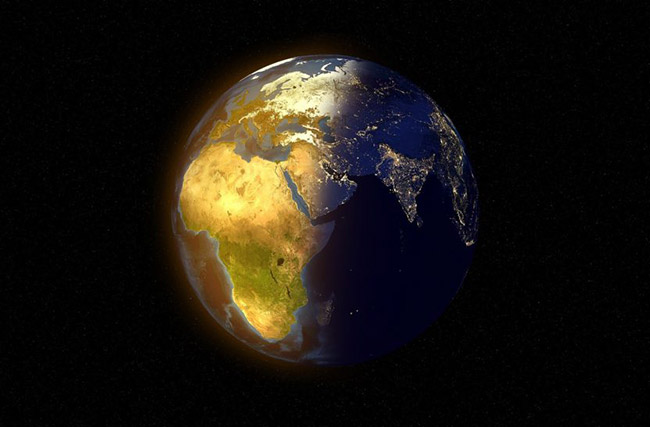 As political engagement increasingly takes place online, basic freedoms that many take for granted including free expression, freedom of information and freedom of assembly are undermined if some citizens have access to the internet and others do not.

New research reveals that the internet could be a key way of protecting other basic human rights such as life, liberty, and freedom from torture – a means of enabling billions of people to lead ‘minimally decent lives’.

Dr. Merten Reglitz, Lecturer in Global Ethics at the University of Birmingham, has published his findings – the first study of its kind – in the Journal of Applied Philosophy.

“Internet access is no luxury, but instead a moral human right and everyone should have unmonitored and uncensored access to this global medium – provided free of charge for those unable to afford it,” commented Dr Reglitz.

“Without such access, many people lack a meaningful way to influence and hold accountable supranational rule-makers and institutions. These individuals simply don’t have a say in the making of the rules they must obey and which shape their life chances.”

He added that exercising free speech and obtaining information was now heavily dependent on having internet access. Much of today’s political debate took place online and politically relevant information is shared on the internet – meaning the relative value these freedoms held for people ‘offline’ had decreased.

Whilst acknowledging that being online does not guarantee these rights, he cites examples of internet engagement that helped hold government and institutions to account. These examples include:

Dr. Reglitz defines ‘moral human rights’ as based on universal interests essential for a ‘minimally decent life’. They must also be of such fundamental importance that if a nation is unwilling or unable to uphold these rights, the international community must step in.

The study points to a number of important political institutions which have committed to ensuring universal access for their populations, convinced that this goal is affordable:

Dr Reglitz outlines the size of the challenge posed in providing universal internet access, noting that the UN’s International Telecommunication Union estimated that, by the end of 2018, 51 percent of the world’s population of 7 billion people had access to the Internet.

Many people in poorer parts of the world are still without internet access, but their number is decreasing as technology becomes cheaper. However, internet expansion has slowed in recent years, suggesting universal access will not occur without intentional promotion.

“Web-capable phones allow people to access these services and public internet provision, such as public libraries, can help get people online where individual domestic access is initially too expensive.”

He added that the human right to internet access was similar to the global right to health, which cannot require globally the highest possible medical treatment, as many states are too poor to provide such services and thus would face impossible demands.

Instead, poor states are called upon to provide basic medical services and work toward providing higher quality healthcare delivery. Similarly, such states should initially offer locations with public Internet access and develop IT infrastructure that increases access.

According to the NGO The World Wide Web Foundation, founded by World Wide Web inventor Tim Berners-Lee ‘affordability’ remains one of the most significant, but solvable, obstacles to universal access.

For the Foundation, internet access is affordable if one gigabyte of data costs no more than two percent of average monthly income – currently some 2.3 billion people are without affordable Internet access.