F-Secure consultants have discovered several exploitable vulnerabilities in Barco’s ClickShare wireless presentation system. Attackers can use the flaws to intercept and manipulate information during presentations, steal passwords and other confidential information, and install backdoors and other malware. 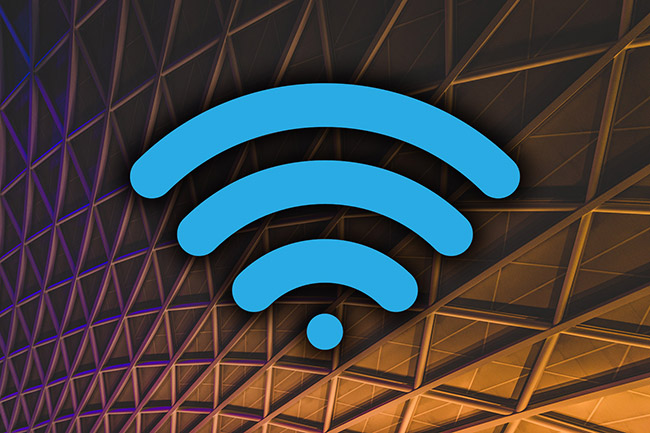 Dmitry Janushkevich, a senior consultant that specializes in hardware security, says the popularity of these user-friendly tools make them logical targets for attack, which is what compelled his team to investigate.

“The system is so practical and easy to use, people can’t see any reason to mistrust it. But its deceptive simplicity hides extremely complex inner workings, and this complexity makes security challenging,” explains Janushkevich. “The everyday objects that people trust without a second thought make the best targets for attackers, and because these systems are so popular with companies, we decided to poke at it and see what we could learn.”

Janushkevich and his F-Secure Consulting colleagues researched the ClickShare system on an on-and-off basis for several months after noticing its popularity during red team assessments. They discovered multiple exploitable flaws, 10 of which have CVE identifiers.

The different issues facilitate a variety of attacks, including intercepting information shared through the system, using the system to install backdoors or other malware on users’ computers, and stealing information and passwords.

While exploiting some of the vulnerabilities requires physical access, others can be done remotely if the system uses its default settings. Furthermore, Janushkevich says the execution of the exploits can be done quickly by a skilled attacker with physical access (possibly while posing as a cleaner or office worker), allowing them to inconspicuously compromise the device.

“Our tests’ primary objectives were to backdoor the system so we could compromise presenters, and steal information as it’s presented. Although cracking the perimeter was tough, we were able to find multiple issues after we gained access, and exploiting them was easy once we knew more about the system,” explains Janushkevich. “For an attacker, this is a fast, practical way to compromise a company, and organizations need to inform themselves about the associated risks.”

The researchers shared their findings with Barco on October 9, 2019, and the two companies worked together in a coordinated disclosure effort. Barco published a firmware release on their website to mitigate the most critical vulnerabilities. However, several of the issues involve hardware components that require physical maintenance to address, and are unlikely to get fixed.

“This case highlights how hard it is to secure ‘smart devices’. Bugs in silicon, in the design, and in the embedded software can have long-lasting negative effects on both the vendor and users, undermining the trust we put in these devices,” says Janushkevich.