The first all optical stealth encryption technology that will be significantly more secure and private for highly sensitive cloud-computing and data center network transmission, has been introduced by BGN Technologies. 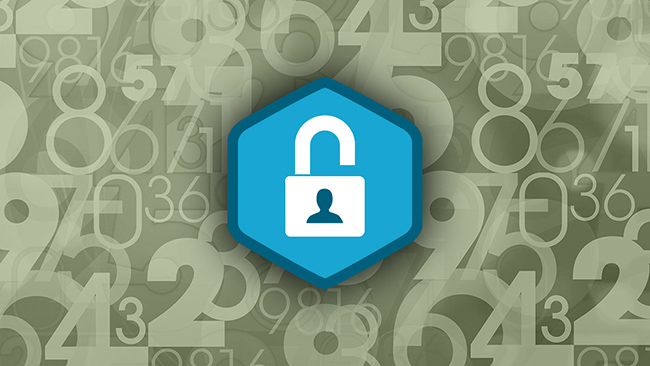 “Time is running out on security and privacy of digital encryption technology, which can be read offline if recorded and code-broken using intensive computing power. We’ve developed an end-to-end solution providing encryption, transmission, decryption, and detection optically instead of digitally.”

How does the optical stealth encryption technology work?

Using standard optical equipment, the research team essentially renders the fiber-optic light transmission invisible or stealthy. Instead of using one color of the light spectrum to send one large data stream, this method spreads the transmission across many colors in the optical spectrum bandwidth (1,000 x wider than digital) and intentionally creates multiple weaker data streams that are hidden under noise and elude detection.

Every transmission – electronic, digital or fiber – has a certain amount of “noise.” The researchers demonstrated that they can transmit weaker encrypted data under a stronger inherent noise level that cannot be detected.

The solution also employs a commercially available phase mask, which changes the phase of each wavelength (color). That process also appears as noise, which destroys the “coherence” or ability to recompile the data without the correct encryption key. The optical phase mask cannot be recorded offline, so the data is destroyed if a hacker tries to decode it.

“Basically, the innovative breakthrough is that if you can’t detect it, you can’t steal it,” Prof. Sadot says. “Because an eavesdropper can neither read the data nor even detect the existence of the transmitted signal, our optical stealth transmission provides the highest level of privacy and security for sensitive data applications.”

Zafrir Levy, senior vice president for exact sciences and engineering at BGN, says, “The novel, patented method invented by Prof. Sadot and his team is highly useful for multiple applications, such as high-speed communication, sensitive transmission of financial, medical or social media-related information without the risk of eavesdropping or jamming data flow. In fact, with this method, an eavesdropper will require years to break the encryption key.”

“Every data center has 100G and 400G lines, and part of those lines are encrypted end-to-end,” Prof. Sadot adds. “There is the need for non-digital encryption for customers who require the most advanced security possible.”