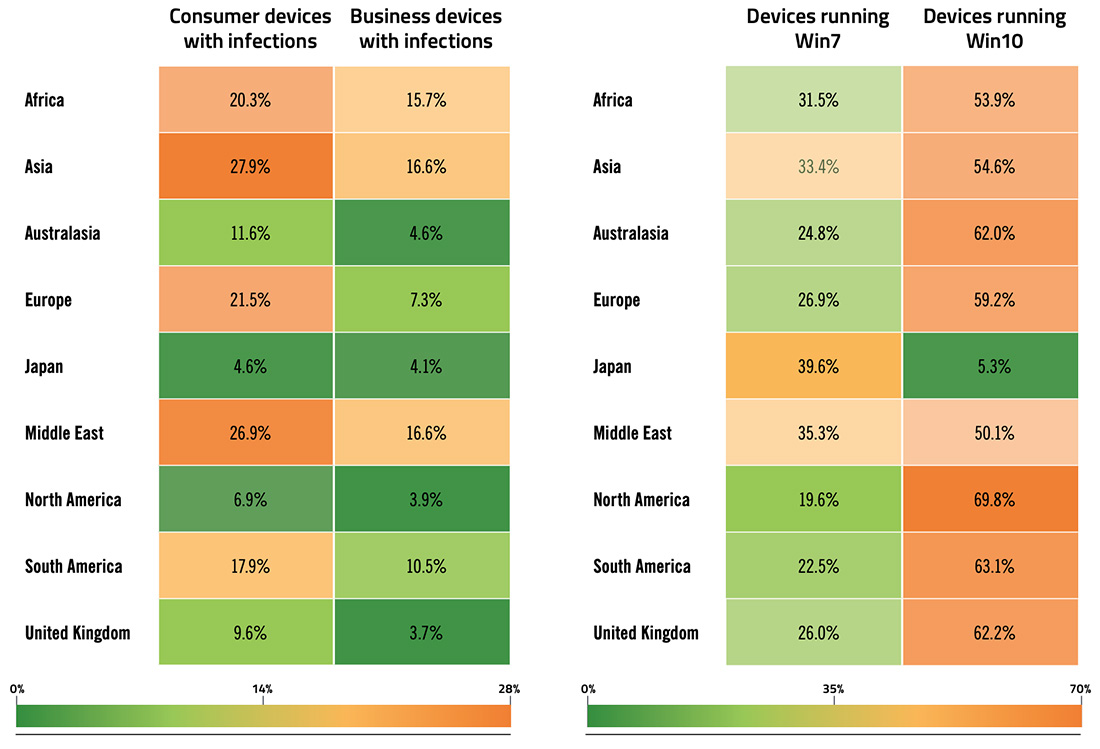 “In the cybersecurity industry the only certainty is that there is no certainty, and there is no single silver bullet solution,” said Hal Lonas, Senior VP and CTO, SMB and Consumer, OpenText. “The findings from the 2020 Webroot Threat Report underline why it’s critical that businesses and users of all sizes, ensure they’re not only protecting their data but also preparing for future attacks by taking simple steps toward cyber resilience through a defense-in-depth approach that addresses user behavior and the best protection for network and endpoints.”