There have been shifts in total web traffic broken down by the world’s largest industries as the COVID-19 pandemic has unfolded over the past several weeks, according to Imperva. 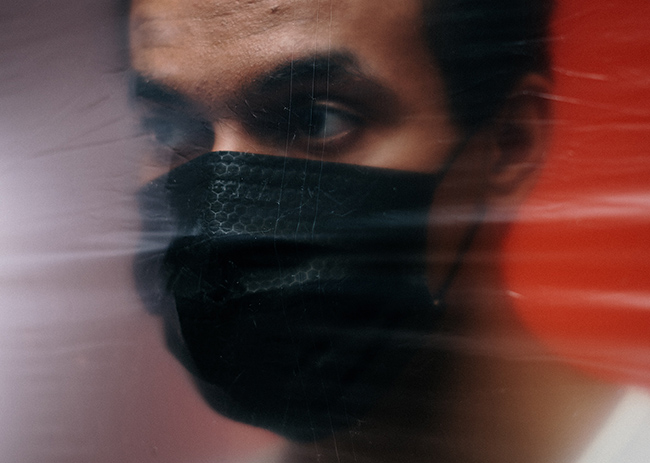 Based on a weekly average compared to Jan. 19, 2020 traffic, industries that experienced an increase in web traffic from March 1 through March 22, 2020 include:

Industries that faced a decrease in web traffic from March 1 through March 22, 2020 include:

Spikes in attacks on government and law sectors

The report revealed increased spikes in attacks against government and law sectors as the United States launched its Democratic primaries, and early signs of change in industry traffic and attack trends due to COVID-19. Key findings between Feb. 1 and Feb. 29, 2020 include:

“This new research from the Cyber Threat Index is a testament to the rapidly changing security landscape, and we can expect to see some of these threats—particularly attacks on government and law sectors—continue to proliferate as we inch closer to the 2020 U.S. presidential election,” Nadav Avital, head of security research at Imperva.

“Government websites will only become an even bigger target to malicious actors, so organizations must prepare now before it’s too late. We’ll continue to monitor how this space evolves and provide recommendations for the right course of action.”