A vulnerability (CVE-2020-7982) discovered in the package manager of the OpenWRT open source operating system could allow attackers to compromise the embedded and networking devices running it. 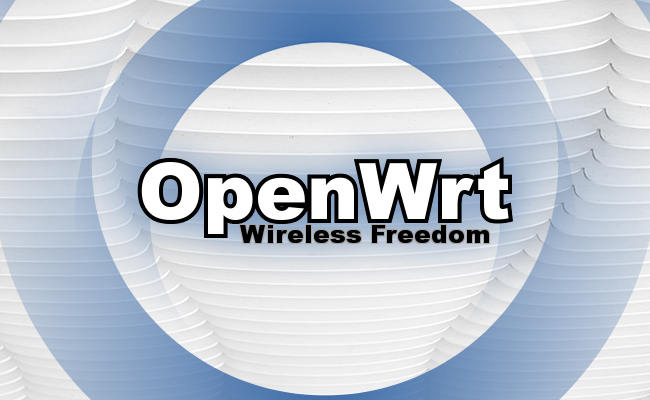 OpenWRT is an open source, Linux-based operating system that can be run of various types of networking devices (home routers, gateways, repeaters, access points, single board computers, etc.) instead of the software/firmware that vendors usually ship with them.

For example, it can be used on popular Asus, D-Link, Linksys, MikroTik, Netgear, TP-Link routers and other devices.

“Instead of trying to create a single, static firmware, OpenWRT provides a fully writable filesystem with package management. This frees you from the application selection and configuration provided by the vendor and allows you to customize the device through the use of packages to suit any application,” the OpenWRT Project explains.

“For developers, OpenWRT is the framework to build an application without having to build a complete firmware around it; for users this means the ability for full customization, to use the device in ways never envisioned.”

OpenWRT is generally more often updated than regular vendor-provided stock firmware, so it is generally a better option for those that care about security and know how to make the switch.

CVE-2020-7982 is a bug in the OpenWRT’s OPKG package manager that may allow attackers to bypass the integrity checking of downloaded .ipk packages.

“Due to the fact that opkg on OpenWRT runs as root and has write access to the entire filesystem, arbitrary code could be injected by the means of forged .ipk packages with malicious payload,” the maintainers explained

More information about the flaw can be found in this blog post by researcher Guido Vranken, working for ForAllSecure, who discovered and reported it.

“Attacks on a local network using packet spoofing or ARP cache poisoning might be possible, but this has not been tested,” Vranken added.