With Google Chrome being by far the most widely used web browser, Google must constantly tweak protections, rules and policies to keep malicious, unhelpful and otherwise potentially unwanted extensions out of the Chrome Web Store. The latest change of that kind has been announced for August 27th 2020, when Google plans to boot from the CWS “low-quality and misleading” Chrome extensions. 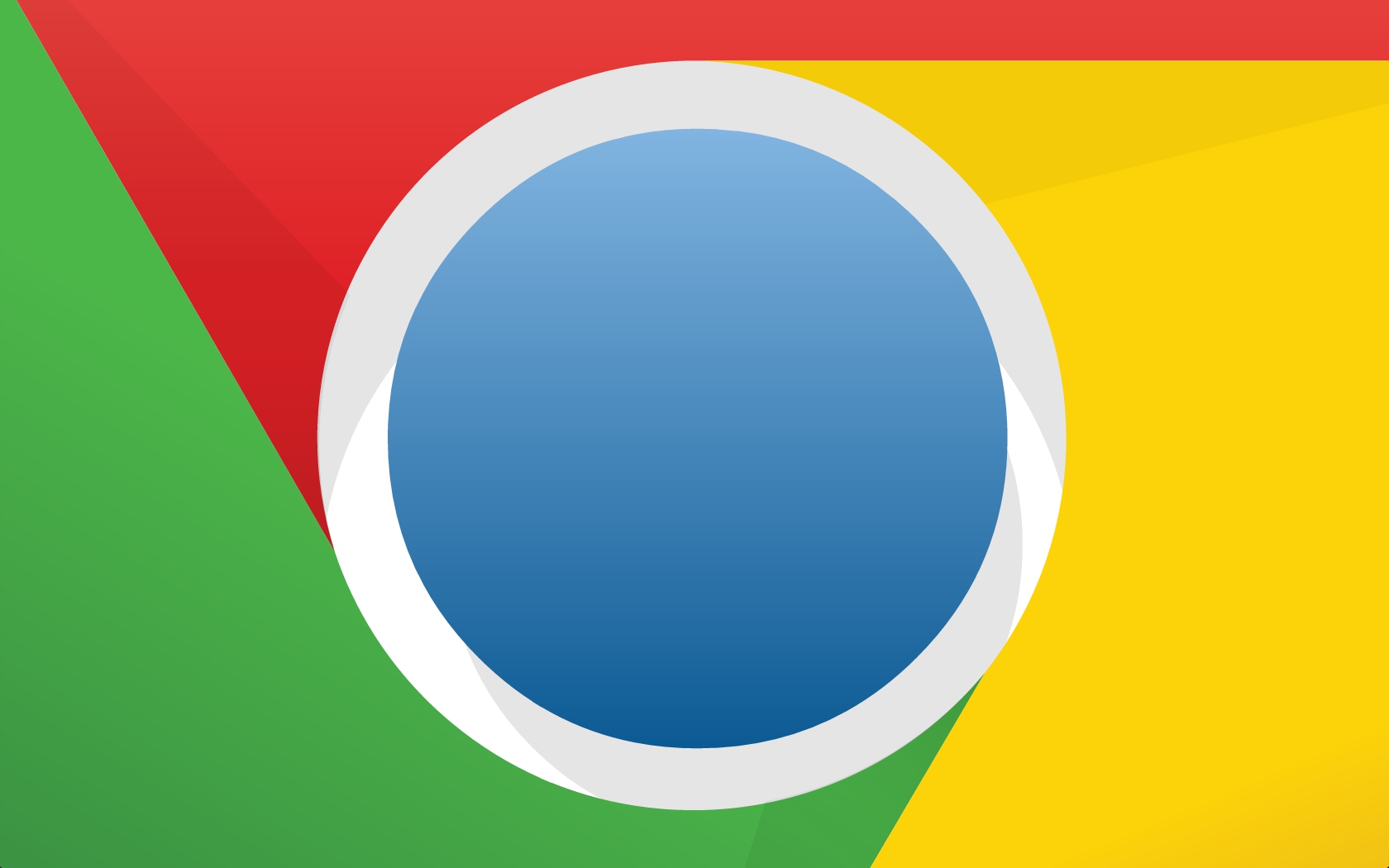 According to Google, there are currently around 200,000 browser extensions on the CWS, and many users have trouble finding exactly what they want because they have to wade through a multitude of copycat apps, apps with fake reviews and ratings, apps with misleading functionalities, and so on.

In order to make life easier and safer for users, Google will forbid developers and their affiliates to submit/publish:

Finally, developers are forbidden from artificially manipulating how the Chrome Web Store orders and displays their extension, from providing incentives for users to download their extension, and from inflating product ratings and reviews.

Developers are urged to review the changes, read the spam policy FAQ to better understand them, and to start reviewing their apps and removing those that fall afoul of the new spam policy before the August deadline.

While Google’s intentions are laudable, it remains to be seen how strict they will be about removing misleading Chrome extensions and how effective they will be in preventing such extensions from being published on the CWS in the first place.