Applications are a gateway to valuable data, so it’s no wonder they are one of attackers’ preferred targets.

And since modern applications aren’t a monolithic whole but consist of many separate components “glued together” over networks, attackers have at their disposal many “doors” through which they can attempt access to the data. 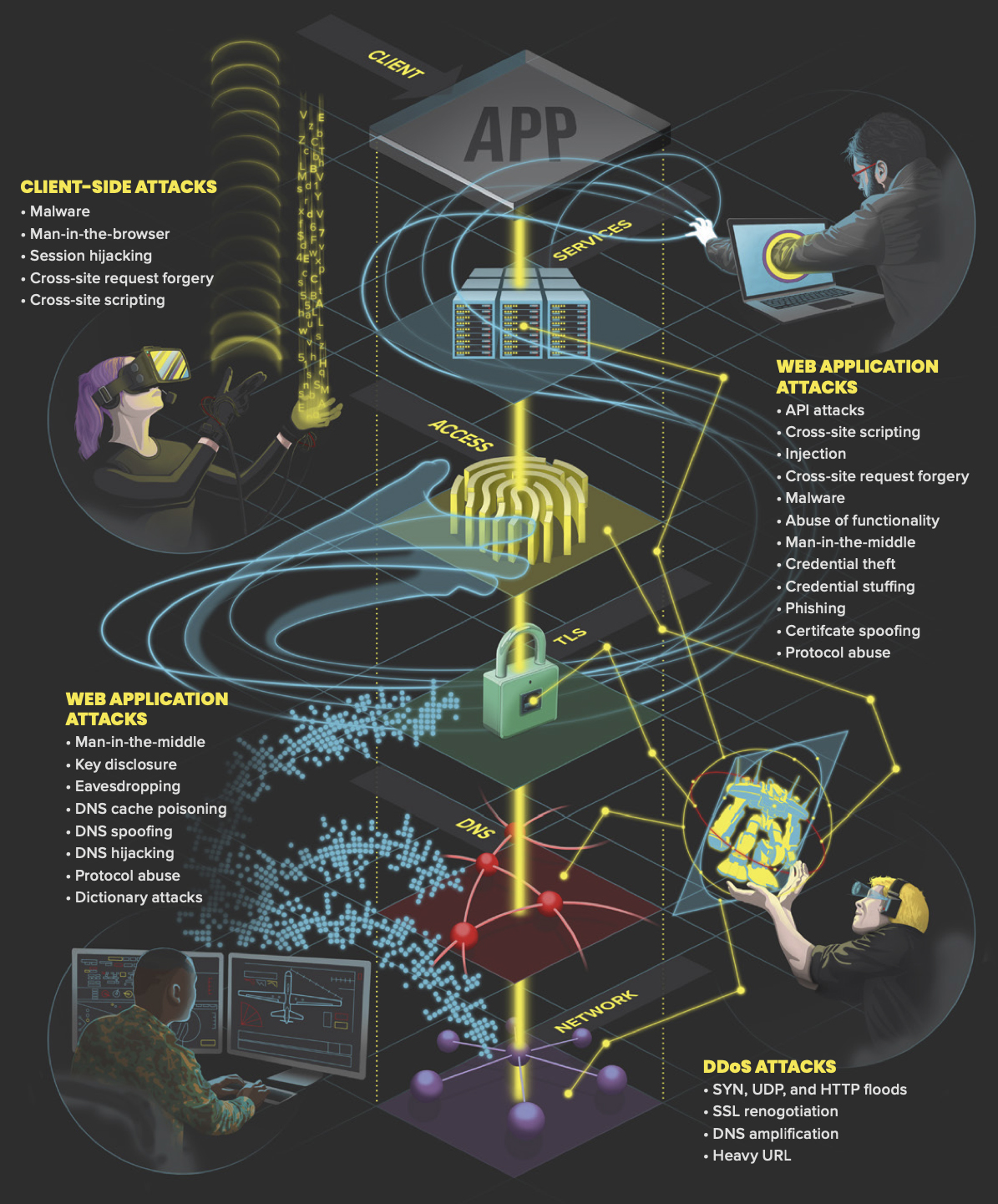 Some of these doors are more popular than others. According to the latest Application Protection Report by F5 Networks, attackers love to:

“PHP is a widespread and powerful server-side language that’s been used in 80% of sites on the web since 2013. It underpins several of the largest web applications in the world, including WordPress and Facebook,” F5 analysts explained the attraction.

2. Engage in injection attacks and formjacking (the latter especially when targeting the retail sector).

In 2019, formjacking payment cards was resposible for 87% of web breaches and 17% of known breaches in total (up from 71% and 12% in 2018). In 2019, the retail sector was the most significant formjacking target. 81% percent of retail breaches were from formjacking attacks, while nearly all other sectors tended to be breached most often through the access tier.

“The lesson is clear: for any organization that accepts payment card via the web, their shopping cart is a target for cyber-criminals,” the analysts pointed out.

“Access tier attacks are any that seek to circumvent the legitimate processes of authentication and authorization that we use to control who gets to use an application, and how they can use it. The result of this kind of attack is a malicious actor gaining entry to a system while impersonating a legitimate user. They then use the legitimate user’s authorization to accomplish a malicious goal— usually data exfiltration,” the analysts explained.

Attackers use a number of tactics to keep these attacks unnoticed, but organizations also have a lot of defensive options at their disposal to prevent them.

“In the days of monolithic apps, whatever core business logic generated value needed to be supported by a user interface, storage, and other meta-functions. Now it is sufficient to develop a single specialized service, and use APIs to either outsource other functions to bring an app to market, offer the service to other app owners, or both,” the analysts explained.

Their widespread used makes them a big target, and a combination of factors make them rich targets:

There are solutions to these problems

Attackers go where the data is, and that’s why organizations in each sector/industry should develop risk-based security programs and tailor controls and architecture to reflect the threats they actually face, the analysts advise. 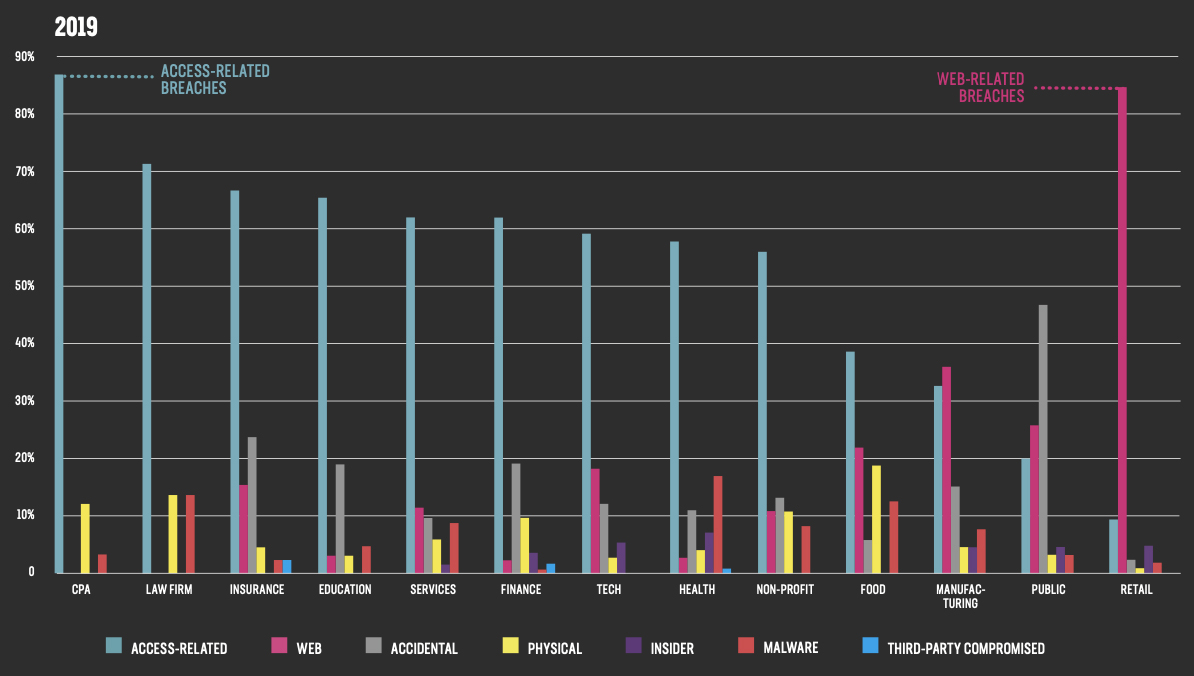 To counter access attacks, organizations should implement multi-factor authentication where fitting and possible, but should also consider:

Spotting and foiling injection and formjacking attacks can be done with securing servers, patching injection vulnerabilities,employing change control, using web application firewalls (WAFs), through testing and watching of all third-party components on sites with forms accepting critical information, and so on.

But organizations should be aware that the injection landscape is constantly changing, and they have to follow the trends and adapt.

Finally, organizations can mitigate the risk of API attacks by: