The European Commission has published an evaluation report on the General Data Protection Regulation (GDPR), two years after the regulation became enforceable. 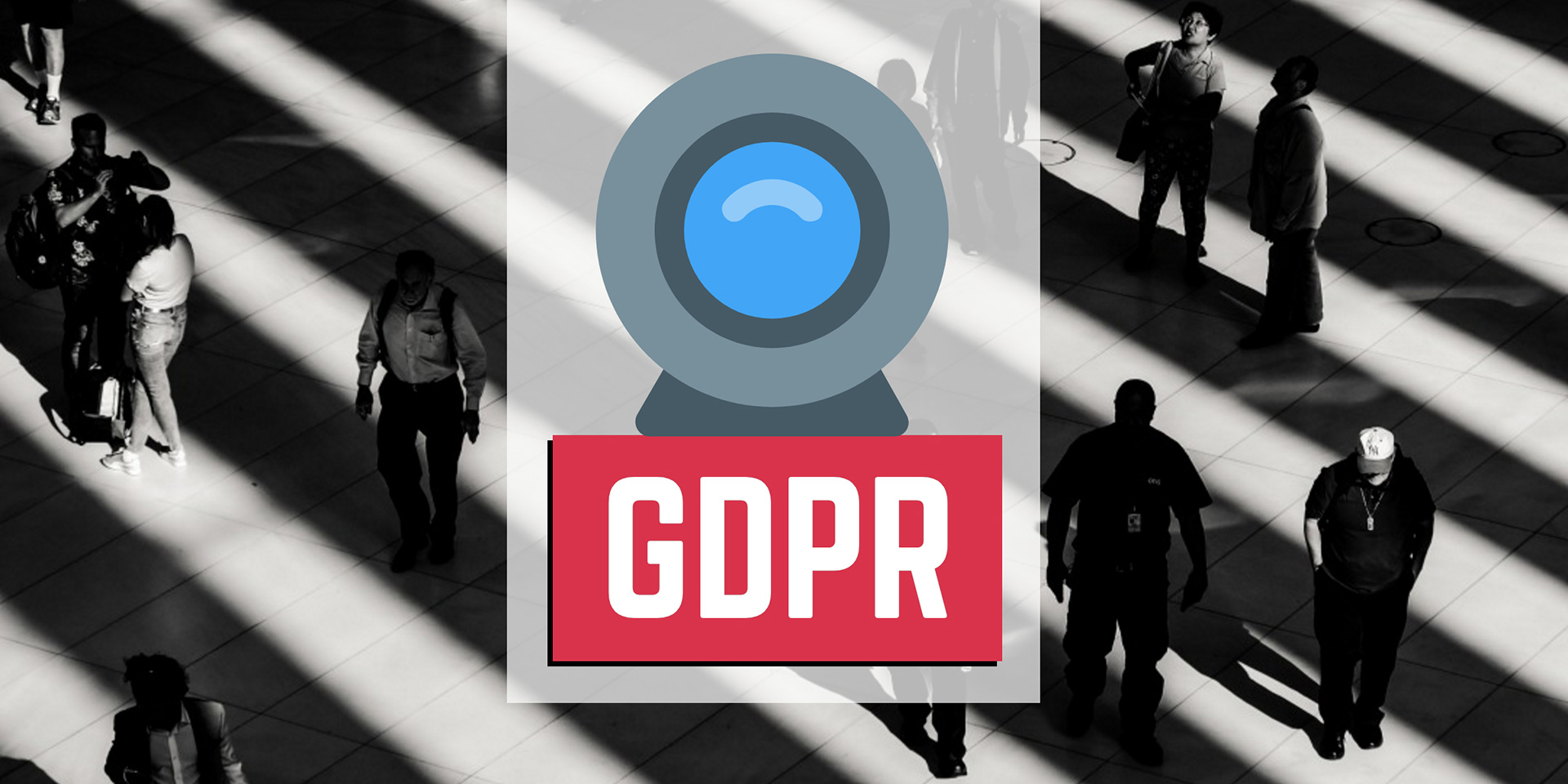 Two years of the GDPR: What was achieved?

Citizens are more empowered and aware of their rights: The GDPR enhances transparency and gives individuals enforceable rights, such as the right of access, rectification, erasure, the right to object and the right to data portability. Today, 69% of the population above the age of 16 in the EU have heard about the GDPR and 71% of people heard about their national data protection authority, according to results published last week in a survey from the EU Fundamental Rights Agency. However, more can be done to help citizens exercise their rights, notably the right to data portability.

Data protection rules are fit for the digital age: The GDPR has empowered individuals to play a more active role in relation to what is happening with their data in the digital transition. It is also contributing to fostering trustworthy innovation, notably through a risk-based approach and principles such as data protection by design and by default.

Data protection authorities are working together in the context of the European Data Protection Board (EDPB), but there is room for improvement: The GDPR established a governance system which is designed to ensure a consistent and effective application of the GDPR through the so called ‘one stop shop’, which provides that a company processing data cross-border has only one data protection authority as interlocutor, namely the authority of the Member State where its main establishment is located. Between 25 May 2018 and 31 December 2019, 141 draft decisions were submitted through the ‘one-stop-shop’, 79 of which resulted in final decisions. However, more can be done to develop a truly common data protection culture. In particular, the handling of cross-border cases calls for a more efficient and harmonised approach and an effective use of all tools provided in the GDPR for the data protection authorities to cooperate.

Advice and guidelines by data protection authorities: The EDPB is issuing guidelines covering key aspects of the Regulation and emerging topics. Several data protection authorities have created new tools, including helplines for individuals and businesses, and toolkits for small and micro-enterprises. It is essential to ensure that guidance provided at national level is fully consistent with guidelines adopted by the EDPB.

Harnessing the full potential of international data transfers: Over the past two years, the Commission’s international engagement on free and safe data transfers has yielded important results. This includes Japan, with which the EU now shares the world’s largest area of free and safe data flows. The Commission will continue its work on adequacy, with its partners around the world. In addition and in cooperation with the EDPB, the Commission is looking at modernising other mechanisms for data transfers, including Standard Contractual Clauses, the most widely used data transfer tool. The EDPB is working on specific guidance on the use of certification and codes of conduct for transferring data outside of the EU, which need to be finalised as soon as possible. Given the European Court of Justice may provide clarifications in a judgment to be delivered on 16 July that could be relevant for certain elements of the adequacy standard, the Commission will report separately on the existing adequacy decisions after the Court of Justice has handed down its judgment.

Promoting international cooperation: Over the last two years, the Commission has stepped up bilateral, regional and multilateral dialogue, fostering a global culture of respect for privacy and convergence between different privacy systems to the benefit of citizens and businesses alike. The Commission is committed to continuing this work as part of its broader external action, for example, in the context of the Africa-EU Partnership and in its support for international initiatives, such as ‘Data Free Flow with Trust’. At a time when violations of privacy rules may affect large numbers of individuals simultaneously in several parts of the world, it is time to step up international cooperation between data protection enforcers. This is why the Commission will seek authorisation from the Council to open negotiations for the conclusion of mutual assistance and enforcement cooperation agreements with relevant third countries.

According to the report, in two years the GDPR has met most of its objectives, in particular by offering citizens a strong set of enforceable rights and by creating a new European system of governance and enforcement.

The GDPR proved to be flexible to support digital solutions in unforeseen circumstances such as the Covid-19 crisis. The report also concludes that harmonisation across the Member States is increasing, although there is a certain level of fragmentation that must be continually monitored. It also finds that businesses are developing a compliance culture and increasingly use strong data protection as a competitive advantage.

The GDPR has acted as a catalyst for many countries and states around the world – e.g., Chile, South Korea, Brazil, Japan, Kenya, India, Tunisia, Indonesia, Taiwan and the state of California – to consider how to modernise their privacy rules, the EC noted.

They also pointed out that it provided data protection authorities many corrective powers to enforce it (administrative fines, orders to comply with data subject’s requests, bans on processing or the suspension of data flows, etc.)

There is room for improvement, though.

“For example, we need more uniformity in the application of the rules across the Union: this is important for citizens and for businesses, especially SMEs. We need also to ensure that citizens can make full use of their rights,” noted Didier Reynders, Commissioner for Justice.

The EC also noted that stakeholders should also make sure to closely monitoring the application of the GDPR to new technologies such as AI, Internet of Things, abd blockchain.