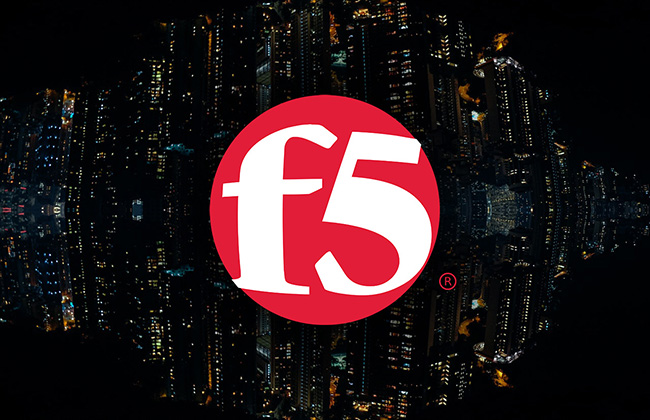 CVE-2020-5902 is a critical remote code execution vulnerability in the configuration interface (aka Traffic Management User Interface – TMUI) of BIG-IP devices used by some of the world’s biggest companies.

It was unearthed along with CVE-2020-5903, a less critical XSS vulnerability that enables running malicious JavaScript code as the logged-in user on BIG-IP devices, by Positive Technologies researcher Mikhail Klyuchnikov.

“By exploiting this vulnerability, a remote attacker with access to the BIG-IP configuration utility could, without authorization, perform remote code execution. The attacker can create or delete files, disable services, intercept information, run arbitrary system commands and Java code, completely compromise the system, and pursue further targets, such as the internal network,” the researcher noted.

“RCE in this case results from security flaws in multiple components, such as one that allows directory traversal exploitation. This is particularly dangerous for companies whose F5 BIG-IP web interface is listed on search engines such as Shodan. Fortunately, most companies using the product do not enable access to the interface from the internet.”

Shodan shows around 8,500 vulnerable devices available on the internet, nearly 40% of which are in the U.S.

F5 Networks published security advisories for both flaws last Wednesday, just as the U.S. was looking forward to the long Independence Day weekend.

Both the company and the U.S. Cyber Command urged admins on Friday to check whether their F5 BIG-IP web interfaces were exposed on the internet and to implement the offered patches before the weekend starts.

At the time, there was no public exploit available for CVE-2020-5902, but some soon became available. A Metasploit module is also in the works.

Finally, opportunistic mass scanning for vulnerable devices started during the weekend, and exploits started being leveraged by various attackers:

As of this morning we are seeing an uptick in RCE attempts against our honeypots, using a combination of either the public Metasploit module, or similar via Python. Also a large wave of attacks coming from 🇨🇳 which do a ping back via:

According to F5 Networks, BIG-IP networking devices are used as server load balancers, application delivery controllers, access gateways, etc. by 48 of the Fortune 50 companies. They are used by ISPs and governments.

As noted before, F5 Networks released fixed software versions last week as well as helpful risk mitigation advice if patching is impossible at this moment.

For organizations that didn’t get around to any of it, Microsoft cybersecurity pro Kevin Beaumont offers the following advice:

So people are scraping secrets (credentials) off BIG-IP boxes in an automated fashion. If you didn’t patch before the weekend I think you will need to rotate creds and check logs after patching when you’re back in work.

Attackers are bypassing one of the mitigations originally provided by F5 Networks, so any organization that applied it instead of patching their F5 BIG-IP boxes should take action again and check whether their devices have been compromised in the meantime.