In a recently released report by the UK National Cyber Security Centre (NCSC), whose findings have been backed by Canada’s Communications Security Establishment (CSE) and the US NSA and CISA (Cybersecurity and Infrastructure Security Agency), the agency has warned about active cyber attacks targeting biomedical organizations that are involved in the development of a COVID-19 vaccine. 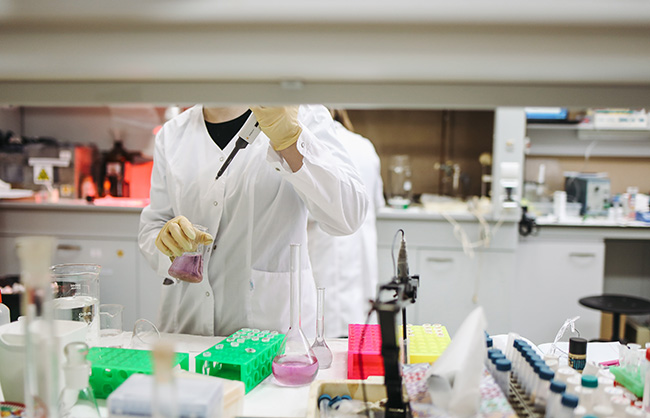 On Friday, BitSight researchers shared the results of a study that looked for detectable security issues at a number of companies who play a big role in the global search for a vaccine, and found compromised systems, open ports, vulnerabilities and web application security issues.

The report details recent tactics, techniques and procedures (TTPs) used by APT29 (aka “Cozy Bear”), which the NCSC and the CSE believe to be “almost certainly part of the Russian intelligence services.”

The agencies believe that the group is after information and intellectual property relating to the development and testing of COVID-19 vaccines.

“In recent attacks (…), the group conducted basic vulnerability scanning against specific external IP addresses owned by the organisations. The group then deployed public exploits against the vulnerable services identified,” the report states.

After achieving persistence through additional tooling or legitimate credentials, APT 29 uses custom malware (WellMess and WellMail) to execute arbitrary shell commands, upload and download files, and run commands or scripts with the results being sent to a hardcoded Command and Control server. They also use some malware (SoreFang) that has been previously used by other hacking groups.

The report did not identify the targeted organizations nor did it say whether the attacks were successful and whether any information and IP has been stolen.

As many security researchers pointed out, Russian cyber espionage groups aren’t the only ones probing these targets, so these organizations should ramp up their security efforts.

BitSight researchers have recently searched for security issues that attackers might exploit. They’ve looked at 17 companies of varying size that are involved in the search for a COVID-19 vaccine, and found:

“These findings are not abnormal when compared to other groups of large companies (e.g. the Fortune 1000), but given the heightened threat environment, they do provide cause for concern,” the researchers pointed out.

“It only takes a misconfigured piece of software, an inadvertently exposed port, or an insecure remote office network for a hacker to gain entry to systems that store scientific research, intellectual property, and the personal data of subjects involved in clinical trials.”