Kali Linux 2020.3 released: A new shell and a Bluetooth Arsenal for NetHunter

Offensive Security has released Kali Linux 2020.3, the latest iteration of the popular open source penetration testing platform. Kali’s mobile pentesting platform/app – has been augmented with Bluetooth Arsenal, which combines a set of Bluetooth tools in the app with pre-configured workflows and use cases. 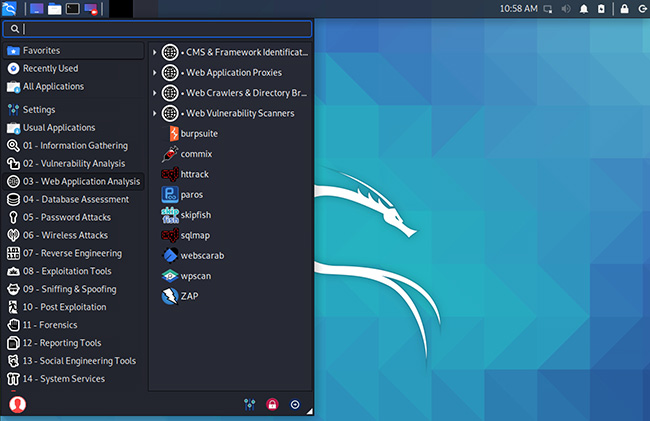 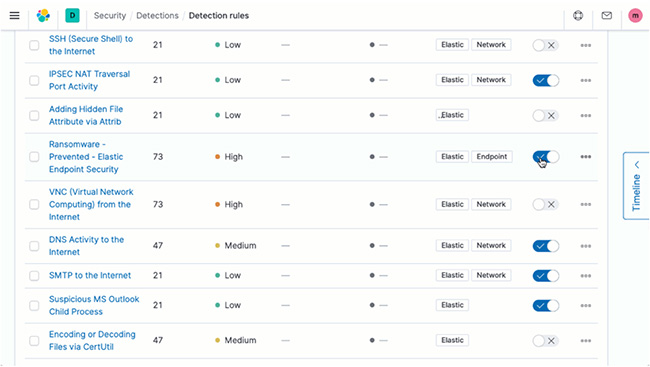 BrickStor Security Platform is for customers who need to securely protect unstructured data, both on premises and in the cloud, without the complexity or security vulnerabilities inherent to integrating existing legacy storage systems with loosely coupled third-party tools. 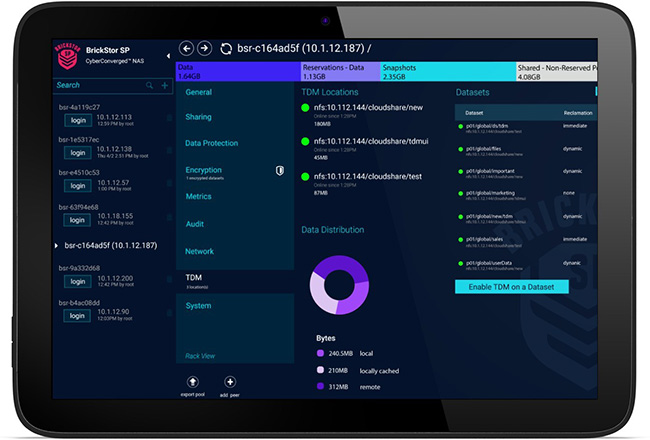 NinjaRMM unveils Ninja Data Protection, a backup solution for MSPs and IT professionals

Lacework announced that in the midst of a period of rapid adoption by developers of born-in-the-cloud applications, it will introduce Active Host Vulnerability Monitoring, pre-flight checks, and CI/CD automation workflows to its comprehensive SaaS security offering.