Despite COVID-related supply and demand disruptions, customers deployed more data center ethernet switches in the first half of 2020 than they did in the same year-ago period, according to Crehan Research. Port shipments increased by 12% year-over-year, resulting in a new record high. 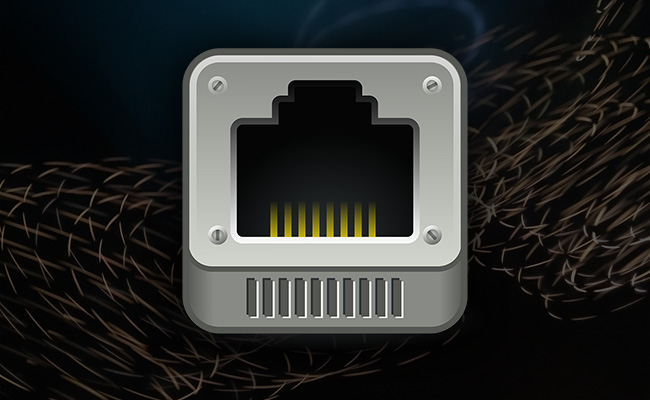 Hyperscale cloud service providers and China were significant contributors to the market’s growth, according to the report. The hyperscale cloud service provider’s contribution was reflected in the especially strong growth of 100 gigabit ethernet (GbE) and 25GbE – a preferred data center networking architecture within this customer segment. In fact, 100GbE and 25GbE combined had a 40% year-over-year increase, comprising a majority of total data center switch port shipments.

“This robust shipment growth, even in the face of COVID disruptions, is a reflection of the critical nature of data center networks in delivering needed services to businesses, homes and governments,” said Seamus Crehan, president of Crehan Research.

“The data center networking vendors have really risen to the challenge of helping their customers keep networks up and running, despite the myriad of obstacles presented during this pandemic.”

“Back in January 2017, we forecast that combined shipments of 100GbE and 25GbE would comprise over half of all data center ethernet switch shipments by 2021,” Crehan said. “These recent results show that the transition to higher networking speeds that underpin modern data center architectures is happening even faster than expected.”