There has been a 24 percent increase in eCommerce transactions globally in December 2020 compared to December 2019, ACI Worldwide reveals. 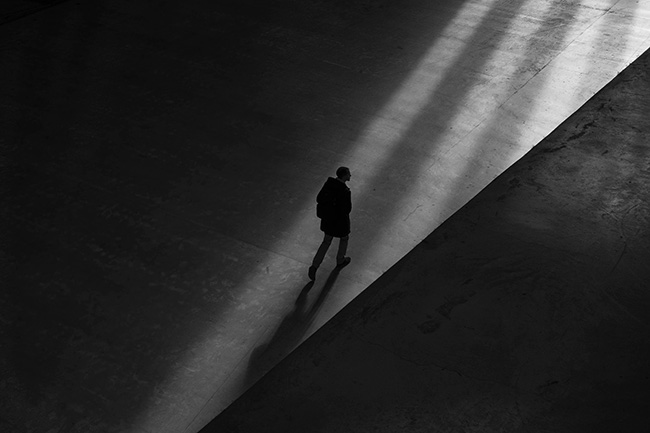 While many merchants initially implemented the buy online, pick up in store (BOPIS) delivery channel during the pandemic, those that already had this option available pre-COVID-19 experienced an increase of 70 percent by volume and 58 percent by value in 2020.

However, BOPIS fraud has also seen a significant increase, with a 7 percent fraud attempt rate compared to 4.6 percent with other delivery channels.

“In 2020, we saw the pandemic drive the highest number of merchants implementing the BOPIS delivery channel for the first time in one year,” said Debbie Guerra, executive vice president, ACI Worldwide.

“We expect this channel to increase as more consumers get used to the convenience of shopping at home and the speed of in-store pickup. However, this is also a channel to watch closely for fraud, as these same benefits appeal to fraudsters.”

“Similar to prior years, porch pirates were active in 2020, which impacted the increase in non-fraud chargebacks as fraudsters follow delivery trucks. In addition, shipment delays consumers experienced over the holiday period as well as a backlog of returns processing and product back orders have also contributed to the increase in non-fraud chargebacks.”

Fraudulent attempt purchase value decreased by $10 in 2020 compared to 2019; this was the impact of airline, sporting event and concert ticket purchase declines, which have a high average ticket price. Average value of genuine purchases decreased by $18​.

Fraud attempt rates by value increased slightly by 0.2 percent to 3.4 percent, similar to prior holiday seasons, as a result of increased genuine consumer spending outpacing fraud.