Appdome has released a global consumer survey which provides comprehensive insight into the complex and sophisticated security, malware and threat-defense expectations of mobile consumers in the United States, Europe, Latin America and Asia. 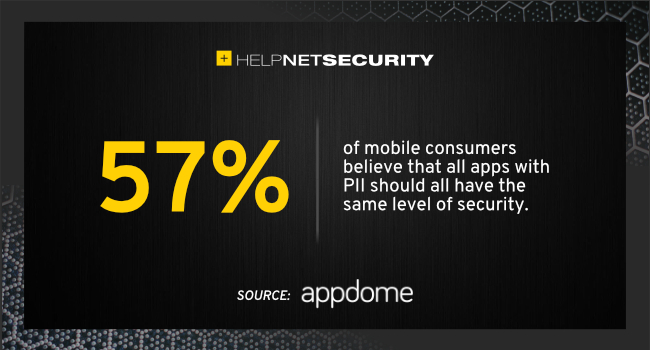 The findings provide a rare glimpse into the voice of the consumer, debunking common myths about consumers’ mobile app security expectations with significant implications for CISOs, security teams and others charged with protecting mobile app users.

The survey queried a demographically diverse sample of more than 10,000 mobile consumers from multiple continents. The results offer CISOs key insights into which mobile app threats consumers fear most, which apps consumers expect will have the highest level of security, changes in consumer expectations for mobile app security as a result of COVID-19, and the rising strength of mobile app security expectations across every key demographic and geographic audience.

With this data, CISOs can accelerate their work to improve and deliver better mobile app security in Android and iOS apps and debunk several myths held by non-cybersecurity professionals. 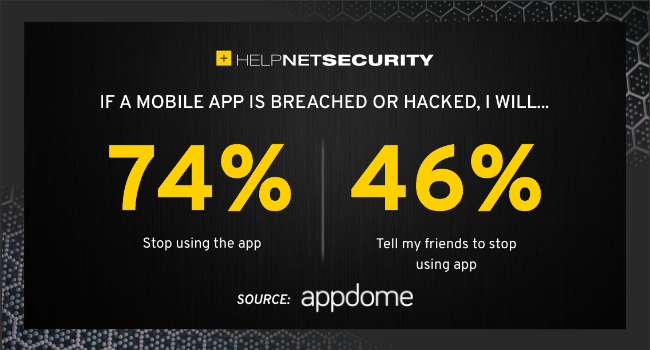 Myth #2: Consumers are willing to give up security to get better features in the mobile app.
Reality: Most consumers value security and malware protection as much or more than they do features.

Myth #3: Protecting against network and cloud breaches should be #1 priority.
Reality: Consumers care most about app-level, on-device threats and dismiss network-cloud threats.

Myth #4: Protecting user credentials and login on the backend is enough to satisfy consumers.
Reality: Consumers rank threats like malware and hacking above credentials loss from backend breaches. 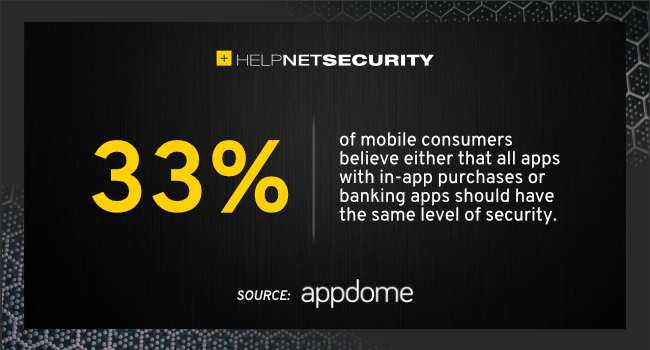 “The voice of the consumer flips the script on the ‘security vs. features’ debate, making clear that mobile app security and malware protection are on par with other critical features in the mobile app experience and demanded by every consumer that downloads and uses a mobile app.”