NICE Actimize has released a report that identifies and analyzes the leading fraud threats and patterns that impacted leading global financial institutions in 2021. Noting that banking fraud continues to rise, the data-driven research study found a 41% increase in attempted fraud over a similar evaluation conducted the year before by its data scientists. 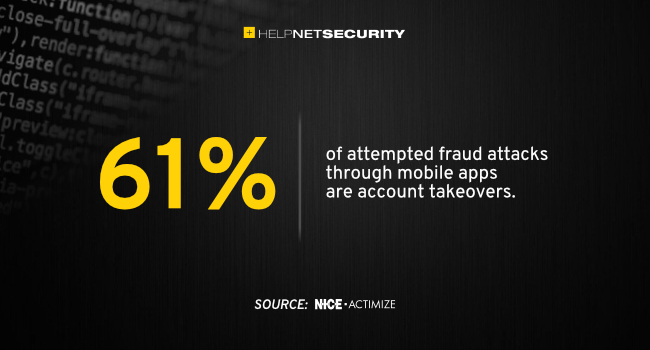 The report was created by analyzing billions of banking and payments transactions representing over $110 trillion in value. Data scientists and fraud subject matter experts compiled anonymized data secured from a subset of its total monitored transactions, including both online and offline payments channels that covered ACH, wires, checks, card purchases, and P2P transactions. The report aggregated and synthesized fraudulent activity patterns seen across a range of global financial institutions.

The report showed that increased utilization of mobile devices for everyday purposes, such as banking, shopping, and communication, heavily impacted the fraud landscape in 2021. Fraud increased across the board, from P2P payments and digital wallets to traditional check payments. Among the findings, mobile channels saw the highest increase in fraud attempts. it is projected that mobile channels will continue to be a target throughout 2022.