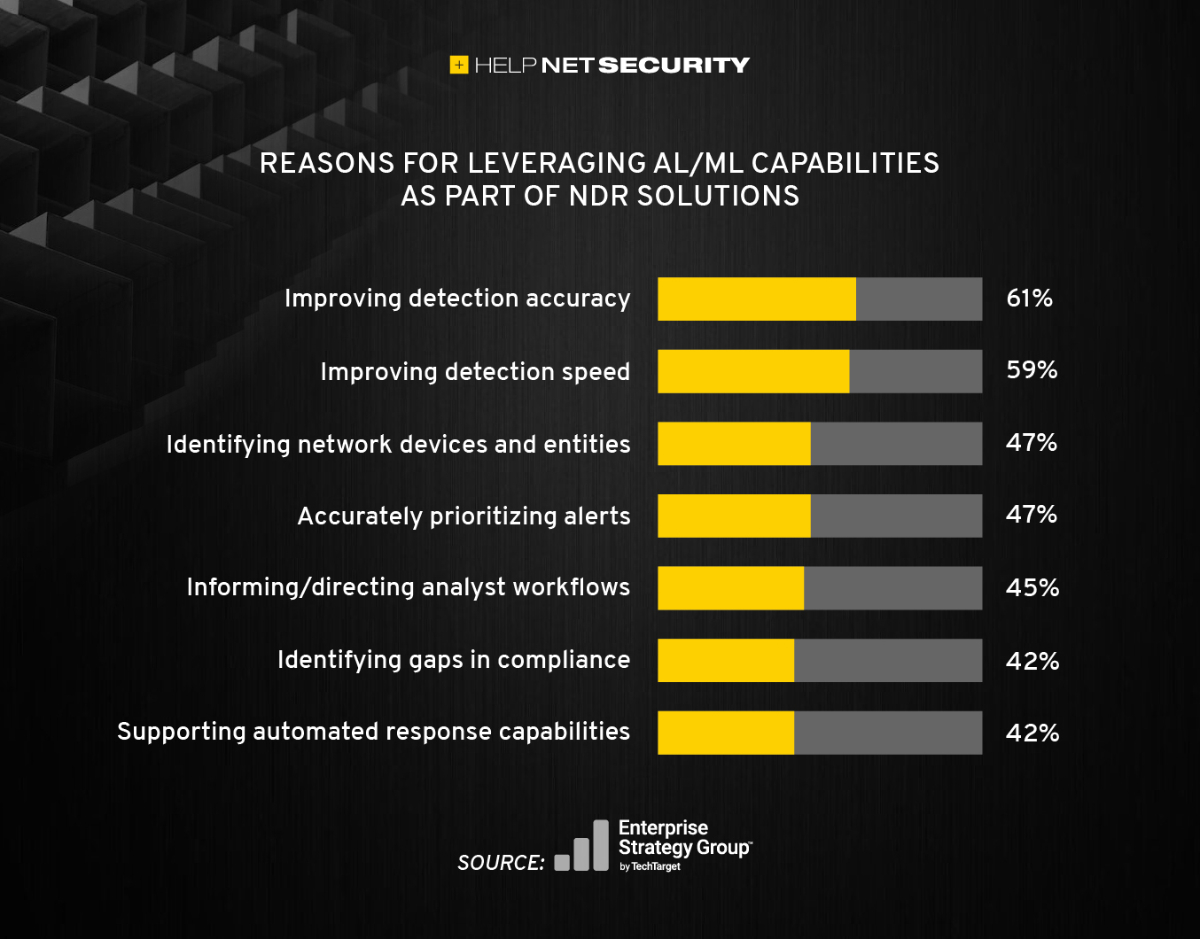 The report shows that cybersecurity and networking professionals are struggling against rapidly increasing threat detection and response workloads, preventing analysts from dealing with sophisticated threats. Key findings include:

“Organizations face a barrage of threats on all fronts – in their network, cloud and IT environments – while cybercriminals use techniques like encryption to breach firms undetected. What’s more, many don’t have the skills or staff to deal with increasing security workloads,” comments Mark Wojtasiak, VP Product Strategy at Vectra. “To stem the tide against them, security teams need total visibility into their environments, so they can spot the signs of an attack before it becomes a breach.”