IBM announced new software to help organizations develop mobile applications that are more secure by design. Now, clients can build security into the initial design of their mobile applications so that vulnerabilities will be detected early in the development process. 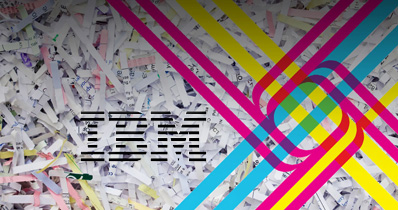 With more than five billion mobile devices in the world – and only 2 billion computers – the shift to mobile devices as the primary form of connecting to corporate networks is increasing rapidly. Securing those devices is becoming a top priority for security executives and CIOs.

As companies embrace the growing “Bring Your Own Device” (BYOD) trend, the need to secure the applications that run on these devices is becoming more critical. According to the 2011 IBM X-Force Trend and Risk Report, mobile exploits increased by 19 percent in 2011. In addition, according to the recently released data from the IBM Center for Applied Insights study, 55 percent of respondents cited mobile security as a primary technology concern over the next two years.

Security on the go

“Providing clients with the ability to scan mobile applications for vulnerabilities–including applications developed in-house and outsourced is the next step of our mobile strategy,” said Marc van Zadelhoff, vice president of Strategy and Product Management, IBM Security Systems.” With more than 120,000 of our own employees accessing IBM’s network through mobile devices, we have had to focus heavily on developing a way for employees to work safely and securely.”