PC Helps completed a Windows 8 survey designed to gauge reactions and plans to migrate to Windows 8.

More than 500 IT leaders and managers from US-based companies with 500 employees or more, across a range of industries, responded to the survey and a majority of the respondents (70%) were from companies with 2,500 or more employees. 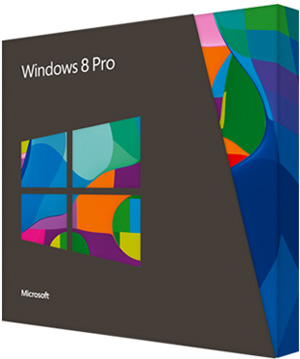 These results convey a largely balanced set of early opinions regarding the new operating system release from Microsoft, with a fairly sizeable group of enterprises anxious to get started, while others take a “wait and see” position and yet other organizations not even thinking about a move to Windows 8 at the time.

With the official launch of Windows 8 last week and its broader availability now on new touch devices and computers, the ability to experience the new OS firsthand is greatly expanded for IT leaders and the employee groups they serve.

As early adopters test Windows 8 and share their experiences and corporate employees have the chance to get a feel for the new devices, IT and business leaders will be in a better position to evaluate the system for their businesses. PC Helps will continue to run this Windows 8 Pulse Survey at periodic intervals throughout the coming year.