With the increase of personal data being stored on mobile devices, a new survey showed that 61 percent of wireless consumers use PINs/passwords, up 20 percent from the survey conducted in 2012.

Forty percent said they installed anti-virus software on their smartphones, up 29 percent from the 2012 survey, according to CTIA-The Wireless Association.

The survey also found that more than one-third of consumers installed locks and wipe apps. Twelve percent of the respondents said they lost devices in the last year. Almost 50 percent of those said they used a program to locate their devices and nearly 40 percent contacted their wireless providers.

“These results demonstrate that the consumer education programs developed by the wireless industry and by individual companies are improving Americans’ cybersecurity behaviors. We are pleased these numbers are moving in the right direction,” said CTIA Vice President of Technology & Cybersecurity John Marinho. 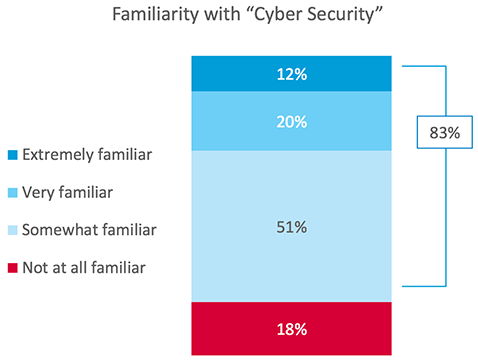 “This survey also reinforces the need for the entire wireless ecosystem – network operators, device manufacturers and application/content developers – to continue to work together to stem the rising tide of security threats. By collaborating and educating consumers, Americans will sustain the benefits of the US having one of world’s lowest smartphone malware infection rates,” Marinho concluded.
More about
Share this