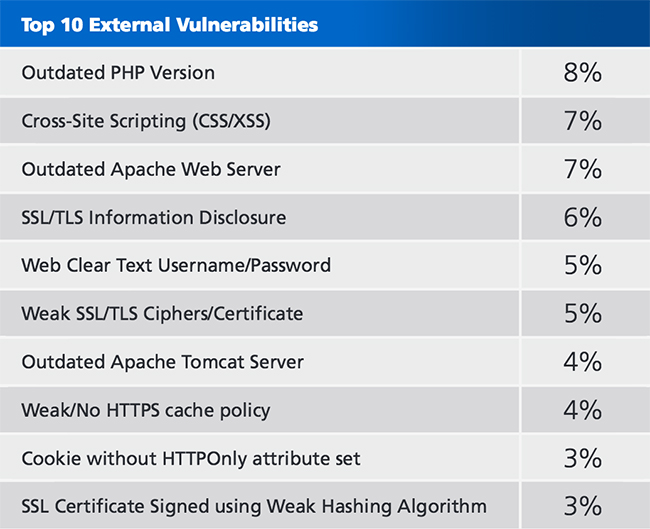 Trend data from incident response activities illustrates on average only 23 percent of organizations are capable of responding effectively to a cyber incident. 77 percent have no capability to respond to critical incidents and often purchase support services after an incident has occurred.

Spear phishing attacks accounted for approximately 17 percent of incident response activities supported in 2015. In many cases, the attacks targeted executives and finance personnel with the intent of tricking them into paying fraudulent invoices.

The retail sector experienced the most attacks per client. Retail was followed by the hospitality, leisure and entertainment sector, then insurance, government and manufacturing. While the finance sector showed the highest volume of attacks overall, on a per-client basis, retail clients experienced 2.7 times the number of attacks as finance.

NTT Group observed an 18 percent rise in malware detected for every industry other than education. NTT clients from the education sector tended to focus less on the more volatile student and guest networks, but malware for almost every other sector increased.

DoS/DDoS attack volume fell 39 percent from levels observed in 2014. Implementation of better mitigation tools, along with fewer attacks, combined for a drop in detections of DoS and DDoS activities. But, extortion based on the victim’s paying to avoid or stop DDoS attacks became more prevalent.