Nearly three in four people have security concerns about using beacon technology on their mobile devices. However, despite these concerns, six in ten will still share personal info for the right rewards and deals, according to Horizon Media’s opinion survey of 3,000 people in the US. 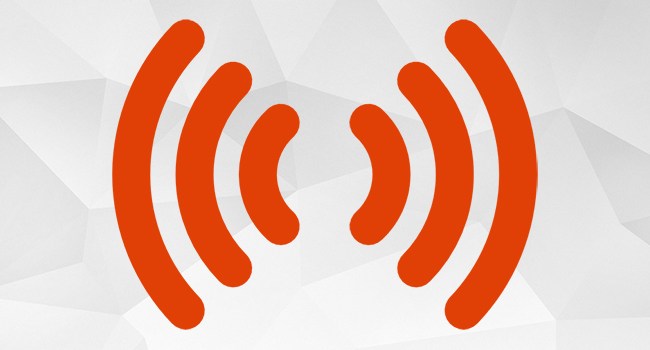 Beacons – software that uses Bluetooth connections to transmit messages or prompts directly to a smartphone or tablet — were a hot topic at the 2016 Consumer Electronics Show in Las Vegas. However, it appears consumers haven’t completely warmed up to the technology. According to Horizon’s recent findings – fielded prior to the current controversy between Apple and the FBI – 72% say they’re alarmed at how much of their information is already available to retailers. Similarly, 72% say they’re “very concerned” about the privacy implications of using beacons and nearly as many (71%) say receiving unprompted beacons from brands would annoy them.

Nonetheless, as with many new technologies, consumer concern measures don’t tell the whole story. When it comes to beacons, the majority are willing to sacrifice some of their privacy when they believe the benefits outweigh the risks.

“Privacy concerns are real, but only to a point,” explains Kirk Olson, VP, Trendsights, Horizon Media. “We know from other research that the vast majority of Americans think that in today’s high tech world ‘nothing is truly private anymore.’ To the extent that brands give consumers the choice to opt in or out of beacons, they activate a sense of control that may mitigate concerns. The key is to make the benefits immediate, clear, and as individually tailored as possible.”

“Consumer attitudes about new technologies can be difficult to unpack,” explains Sheri Roder, Chief of WHY at Horizon. “People say they’re uncomfortable with perceived negatives of technological change even as they willingly go along for the ride. What we’re seeing with shoppers is they may believe they’re supposed to worry about privacy, but in real life the right reward or offer pushes that worry aside.”

The recent beacons study demonstrates that for consumers, willingness to consider a technology and real world use are not necessarily the same thing. While a quarter (25%) already use and enjoy beacons, half (51%) want more information before they’ll declare themselves pro-beacon. Finally, 24% say they just aren’t interested.

Still, there’s evidence that with the right information and offers, brands have a good shot at converting the not yet converted. The survey results showed that those who were previously aware of beacons were almost five times as likely to have an interest in using them – 60% of people who were already familiar with beacons reported that they are interested, versus just 16% of people who were previously unaware.

“It is paramount for brands, agencies and partners to be mindful of consumers’ data sensitivity and craft a user experience that is additive, valuable and privacy compliant,” said Sarah Bachman, VP, Mobile Strategy, Horizon Media. “Beacons represent a major opportunity for many brands, and identifying the right way to approach the technology is integral to the user experience.”

Beyond privacy worries, battery life may prove to be a real deterrent to beacon adoption. Almost 4 in 10 (38%) say that they are less interested in using beacons after learning that having them turned on could drain the battery life of their mobile device.

Overall, people are most likely to open beacon alerts related to food; 63% said they would definitely open an alert related to groceries, 50% and 49% said the same of restaurants and fast food, respectively. Men are more likely to open offers related to entertainment (45% of men versus 31% of women) travel (30% of men versus 16% of women), and home improvement (28% of men versus 13% of women). Not surprisingly, women surpass men on interest in offers for beauty services and products (36% of females versus 20% of males). Among those at least somewhat interested in beacons, 54% said that special promotions and coupons “for beacon users only” would be most enticing to them.