As Pokémon GO becomes available in more and more countries, and is enthusiastically embraced by an increasingly larger number of users, we’re witnessing a wide array of dangers that go hand in hand with playing it. 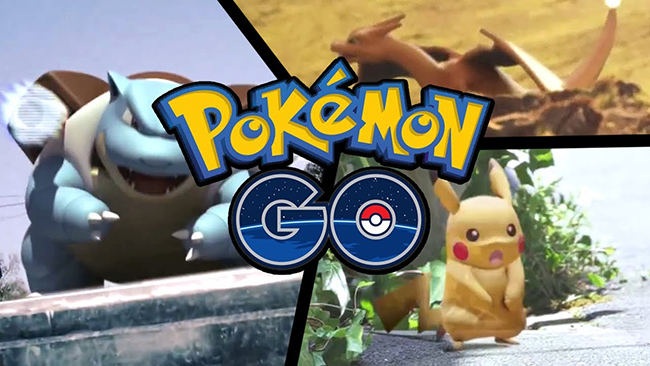 Aside from malware posing as the legitimate app, and the initial error by the developers that resulted in the app gaining full access to players’ Google account, unexpected dangers awaited players in the real world: injuries that came from careless going around in search of Pokémons without heeding their surroundings, stick-up attempts, discoveries of dead bodies.

You can add to this being shot at by householders that see you wondering around their house and believe you to be a burglar and (if you are a child) inadvertently coming into close contact with child predators that have been forbidden from interacting with children.

And I’m sure we haven’t witnessed all the dangers yet.

Taking all this into consideration, one might expect Niantic Labs (the game’s developer) to be, in time, overwhelmed by lawsuits. But, they have come up with a clever way to minimize that particular problem.

“The Pokémon Go Terms of Service, as published by developer Niantic Labs, include a restrictive forced arbitration clause that both takes away the user’s right to file a lawsuit against Niantic, but also bars the user from joining others in any sort of class action against the company,” Consumerist’s Chris Morran warns.

“Instead, all legal disputes must be heard — on an individual basis — through private arbitration outside of a courtroom. Each user must mount their own case, even if all of the plaintiff users were wronged in the same exact way by the company,” he pointed out.

“So, imagine if there’s a huge data breach that results in the leaking of personal information for millions of Go users. Rather than have to answer for the totality of the error, the company would only have to face those few users who take the time — and have the resources — to bring a case before an arbitrator.”

Users can opt out for this provision, but their wish will be taken into consideration only if they send an email to a specific address (termsofservice@nianticlabs.com), with “Arbitration Opt-out Notice” in the subject line and containing a declaration of their decision to opt out of the arbitration clause in the ToS, and then only if they send this email within 30 days of agreeing to the Terms of Service.

This information is provided in the ToS document, but as we all know – and has been proven – almost nobody reads those before agreeing to the terms, and this setup will therefore go unnoticed by most.