The Anti-Phishing Working Group (APWG) observed a record number of phishing attacks in the second quarter of 2016. 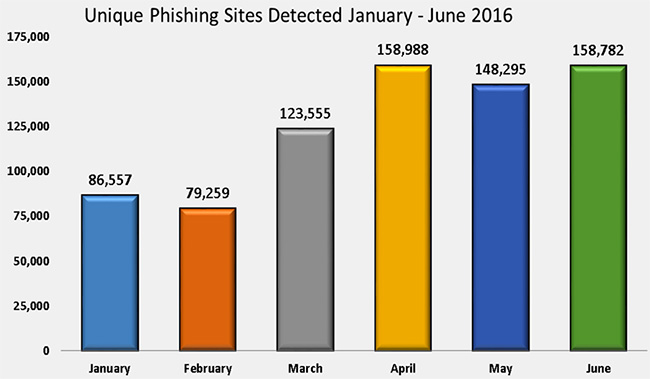 The country most infected with malware was China, where 49.02 percent of computers encountered infections, followed by Taiwan (47.34%) and Turkey with 40.99%.

The Retail / Service sector was the most heavily affected, and suffered 43 percent of all phishing attacks. The Financial Services and Payment Service sectors were second and third, suffering an additional 16 percent and 13 percent of attacks respectively. 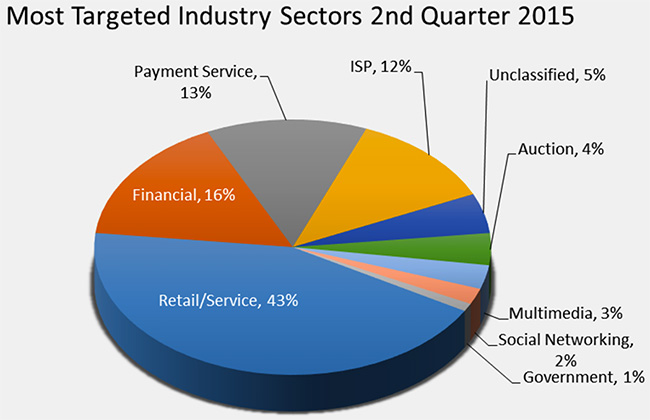 The number of brands attacked per quarter has remained steady while the number of attacks has increased dramatically, meaning that phishers are launching more frequent attacks against a core of frequently attacked targets.

“This quarter’s report reminds us that phishing is still a principal tool of cybercrime – and it is nowhere near to passing out of use by cybercrime gangs. The behavioral dimension of phishing must be addressed in as great a scale as possible, as well as the technical subterfuge that automate the cybercriminals’ enterprise,” said APWG Secretary General Peter Cassidy.