Doctor Web researchers have discovered two types of downloader Trojans that have been incorporated in the firmware of a number of Android-powered devices.

Both Trojans are capable of contacting their C&C servers, updating themselves, receiving instructions on which apps to covertly download and run, and start running each time the device is turned on or restarted.

One of them – the Android.Sprovider.7 Trojan, inserted into the firmware of Lenovo A319 and Lenovo A6000 smartphones – can also open specified links in a browser, make phone calls to a certain number through the standard system application, and show ads on top of apps and in the status bar.

But, as the researchers noted, this list is probably not complete. 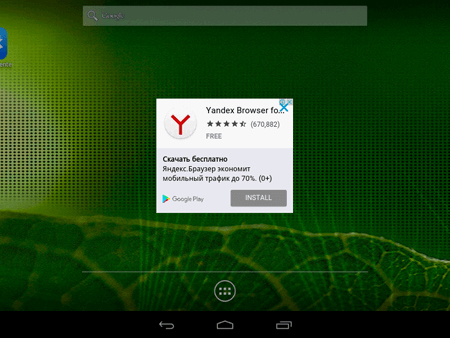 “It is known that cybercriminals generate their income by increasing application download statistics and by distributing advertising software. Therefore, Android.DownLoader.473.origin and Android.Sprovider.7 were incorporated into Android firmware because dishonest outsourcers who took part in creation of Android system images decided to make money on users,” the researchers pointed out.

Still, the Trojans could just as easily deliver more dangerous malware to users.

The researchers say that they have notified the manufacturers of these devices of this discovery. They also urge users of the infected devices to contact tech support to get updated, clean system software as soon as it is made available.