The business model of phishing has evolved. The bad guys have found ways to multiply their profits at the expense of organizations they aren’t even attacking directly, according to PhishLabs. 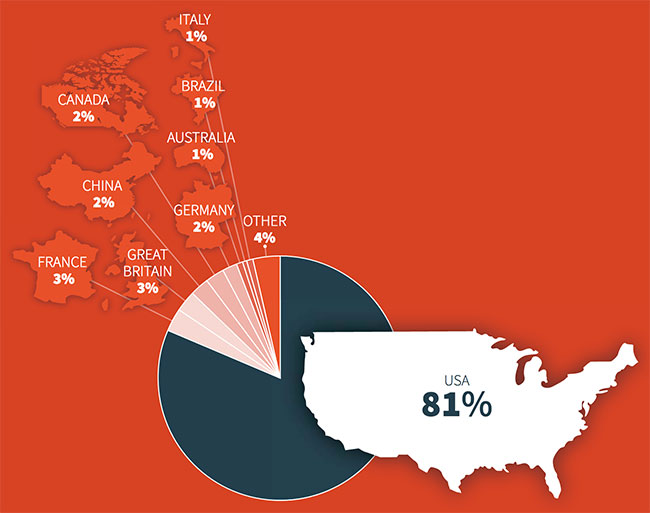 Based on attack volume, cloud storage nearly surpassed financial institutions as the most phished industry in 2016. If current trends continue, attacks targeting cloud storage providers will outpace all others in 2017. This is a monumental shift from historic trends that reflects a prominent expansion of how phishers profit. Not only does this shift impact those targeted by phishing attacks directly, it also impacts any organization that relies on email addresses and passwords to authenticate their users. 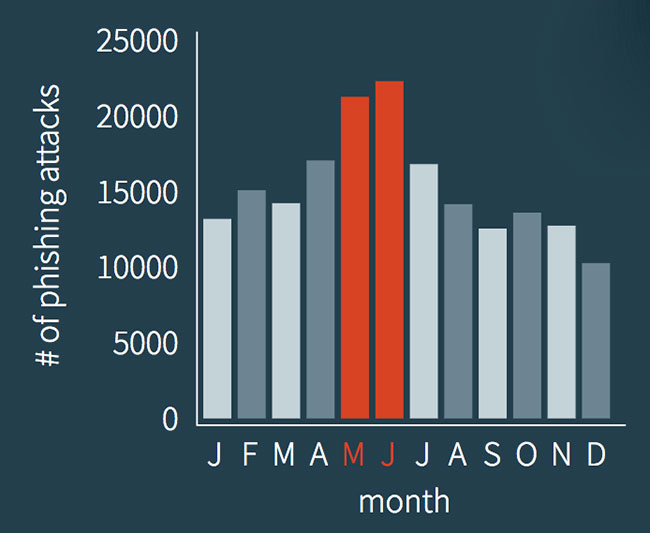 Due to the widespread reliance on email addresses instead of unique usernames and the frequency in which passwords are reused, a high percentage of these stolen credentials provide access to multiple accounts in addition to the account being directly phished; increasing the potential yield of a single attack exponentially. It also means that organizations using email addresses as usernames can reasonably assume that a significant portion of their users’ credentials have been compromised via phishing attacks that are not targeting them directly. 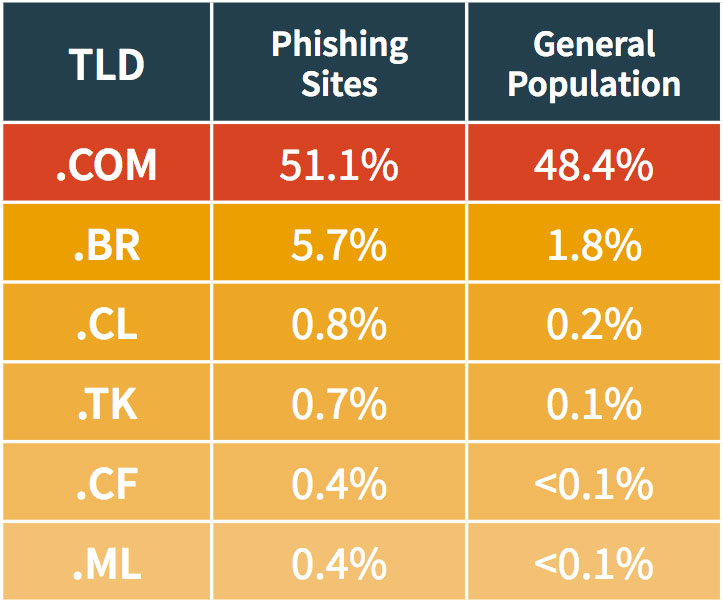