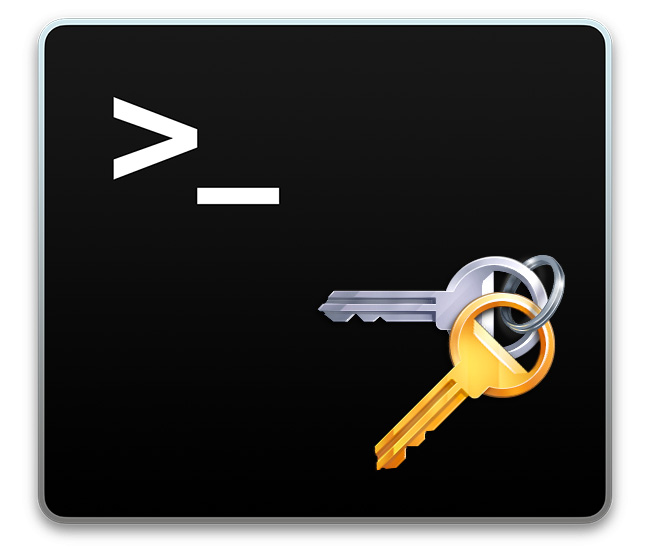 According to Venafi’s research, even though SSH keys provide the highest levels of administrative access they are routinely untracked, unmanaged and poorly secured. For example, 63 percent of respondents admit they do not actively rotate keys, even when an administrator leaves their organization, allowing them to have ongoing privileged access to critical systems.

“A compromised SSH key in the wrong hands can be extremely dangerous,” said Nick Hunter, senior technical manager for Venafi. “Cybercriminals can use them to access systems from remote locations, evade security tools, and often use the same key to access more systems. Based on these results, it’s very clear that most organizations have not implemented SSH security policies and restricted SSH access configurations because they do not understand the risks of SSH and how it affects their security posture.”