Late last week, the US Customs and Border Protection agency released an update to its Directive governing Border Searches of Electronic Devices. 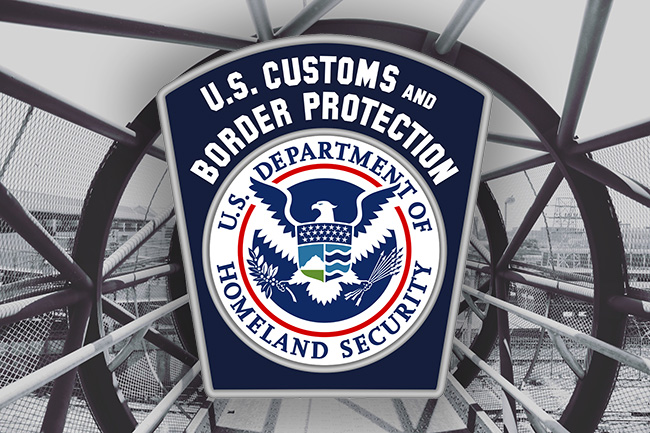 According to the new directive, which supersedes the one from 2009:

Comments on the new directive

Neema Singh Guliani, legislative counsel at the American Civil Liberties Union (ACLU), noted that it is positive that CBP’s policy would at least require officers to have some level of suspicion before copying and using electronic methods to search a traveler’s electronic device.

“However, this policy still falls far short of what the Constitution requires — a search warrant based on probable cause,” she noted. “Additionally, it fails to make clear that travelers should not be under any obligation to provide passcodes or other assistance to officers seeking to access their private information. Congress should continue to press CBP to improve its policy.”

US Senator Ron Wyden, who last year proposed a bill aimed at protecting Americans from warrantless searches of their digital devices when they cross the US border, said that the new restrictions introduced by the directive “are an improvement, but still allow far too many indiscriminate searches of innocent Americans.”

“Americans’ Constitutional rights shouldn’t disappear at the border,” he pointed out. “Manually examining an individual’s private photos, messages and browsing history is still extremely invasive, and should require a warrant.”

In June last year, Kevin McAleenan, CBP’s acting commissioner, confirmed that US citizens can’t be prevented from re-entering the country even though they decline to unlock the device. Travelers who are not US citizens can expect to be turned back at the border if they do so.