While Intel continues to play down the slowing effect the patches for Meltdown and Spectre can have on machines using their CPUs, Microsoft has finally shared some – though still not definite – indicators of the possible outcomes. 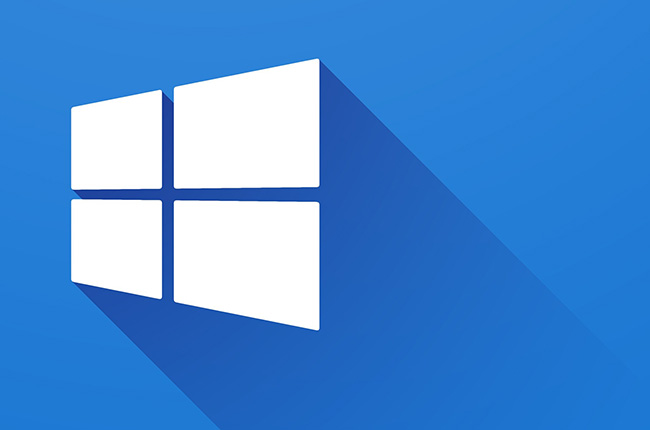 After pointing out that, along with a Windows update, a silicon microcode update will also be needed in order to mitigate Variant 2 of the Spectre attack (branch target injection), Terry Myerson, Executive Vice President of the Windows and Devices Group, said that many of the benchmarks published so far do not include both OS and silicon updates.

“We’re performing our own sets of benchmarks and will publish them when complete, but I also want to note that we are simultaneously working on further refining our work to tune performance,” he said.

As was probably expected by many, the older the CPUs, the more impact the patches will have on performance.

At the moment it seems that machines running Windows Server will take the biggest hit.

Windows 7 and 8 users, whether they run it on machines with old or new silicon, are the ones who will most certainly experience a slowdown.

“Older versions of Windows have a larger performance impact because Windows 7 and Windows 8 have more user-kernel transitions because of legacy design decisions, such as all font rendering taking place in the kernel,” Myerson explained.

“For context, on newer CPUs such as on Skylake and beyond, Intel has refined the instructions used to disable branch speculation to be more specific to indirect branches, reducing the overall performance penalty of the Spectre mitigation.”