Binance, the popular Chinese cryptocurrency exchange with a focus on crypto-to-crypto trading, has put a $250,000 bounty on the heads of the hackers who tried to pull off a heist earlier this month by compromising user accounts. 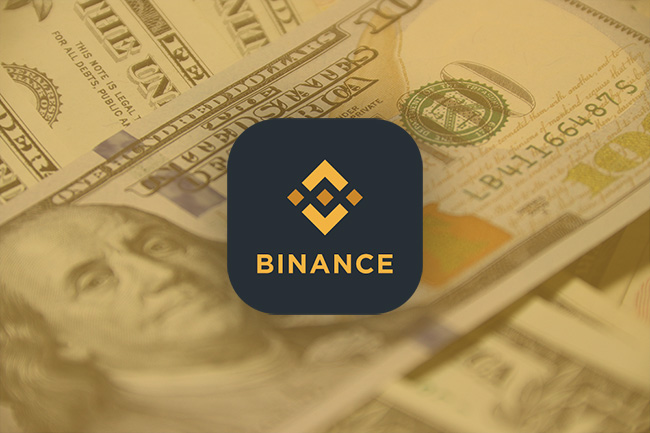 The attack unfolded in a matter of minutes and it was the result of careful preparation.

As it turns out, the hackers accumulated user account credentials over a couple of months via phishing messages leading to unicode domains similar to binance.com.

After acquiring these accounts, they created a trading API key for each account but took no further actions until March 7.

Then, within mere minutes, they used the API keys, placed a large number of market buys on the VIA/BTC market, pushing the price high, while 31 pre-deposited accounts were there selling VIA at the top.

“This was an attempt to move the BTC from the phished accounts to the 31 accounts. Withdrawal requests were then attempted from these accounts immediately afterwards,” the Binance team explained on Thursday.

“However, as withdrawals were already automatically disabled by our risk management system, none of the withdrawals successfully went out. Additionally, the VIA coins deposited by the hackers were also frozen. Not only did the hacker not steal any coins out, their own coins have also been withheld.”

Binance started trading in July 2017, and traders were initially worried about the lack of details on security and hacking prevention measures employed by the exchange.

In the wake of the attack, many have praised the speed of the team’s reaction and its effectiveness. Affected users were also pleasantly surprised by the fact that Binance restored most of the stolen funds.

“There are still some users whose accounts where phished by these hackers and their BTC were used to buy VIA or other coins. Unfortunately, those trades did not execute against any of the hackers’ accounts as counterpart. As such, we are not in a position to reverse those trades,” the exchange noted, and advised traders to take special precaution to secure their account credentials.

The company considers the bounty an effort to stop just playing defense.

“We need to actively prevent any instances of hacking before they occur, as well as follow through after-the-fact. Even though the hacking attempt against Binance on March 7th was not successful, it was clear it was a large-scale, organized effort. This needs to be addressed,” they said.

So, they are offering a $250,000 bounty to anyone who supplies information that leads to the legal arrest of the hackers.

They ask for the information to be sent to bounty@binance.com and local law enforcement agencies, and say that the bounty may be split between sources if multiple sources offer helpful information.

Finally, they have announced that they’ve put aside $10 millions “for future bounty awards against any illegal hacking attempts on Binance.”

As a side note, scammers have been trying to take advantage of the situation and have been impersonating the Twitter account of Binance CEO Changpeng Zhao to advertise bogus cryptocurrency giveaways:

He is not the first cryptocurrency industry figure that scammers impersonated to pull off a similar scam.