Technology challenges, hiring and staffing issues, processes and pain points, as well as finance and funding difficulties have the potential to limit the ability of SOCs to tackle ever increasing volumes of security alerts and potential cyber attacks, a new Exabeam report shows.

This study sought the opinion of IT professionals working in a SOC from the most senior to those managing and working at the coal-face.

In some instances there were stark differences of opinion between executives and their teams. This was especially noticeable around technology, where 79 percent of managers and frontline employees expressed frustration with out-dated equipment, compared to 22 percent of CIO and CISOs.

However, all job functions highlighted false positives and keeping up with security alerts as a top of mind concern. 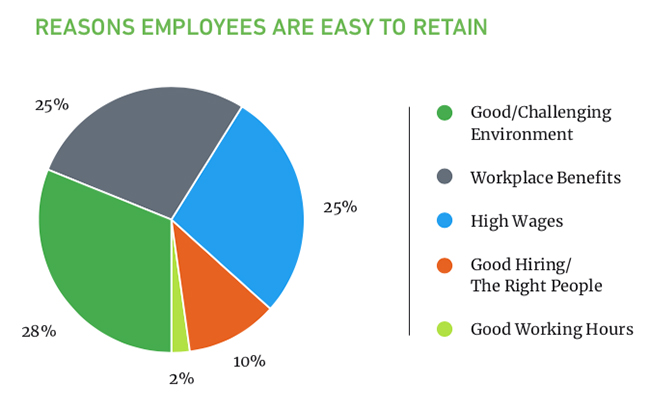 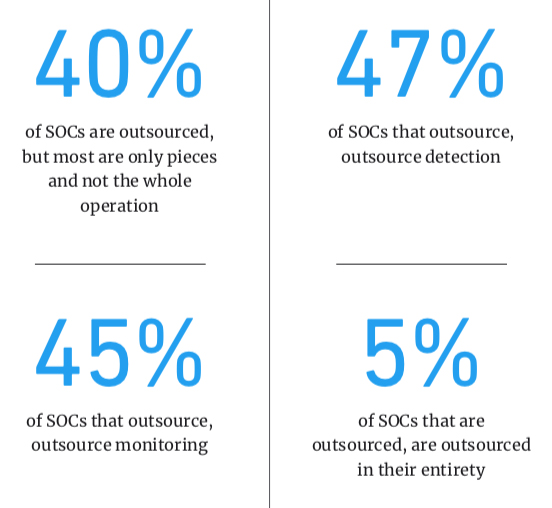 “Enterprises today face an ever-increasing number and variety of threats – and any disconnect between SOC leadership, and those on the ground managing day-to-day operations – no matter how small – should signal an alarm bell,” Nir Polak, CEO at Exabeam, commented.

“The perceived lack of investment in technology was particularly worrying. Organisations need the advanced security intelligence that technology delivers – without it they leave themselves open to the worst that cyber criminals have in their war chests.”