A group of researchers from UNSW Sydney, Macquarie University, and Purdue University has released a paper on a new and very promising network-based solution for preventing insider attacks. 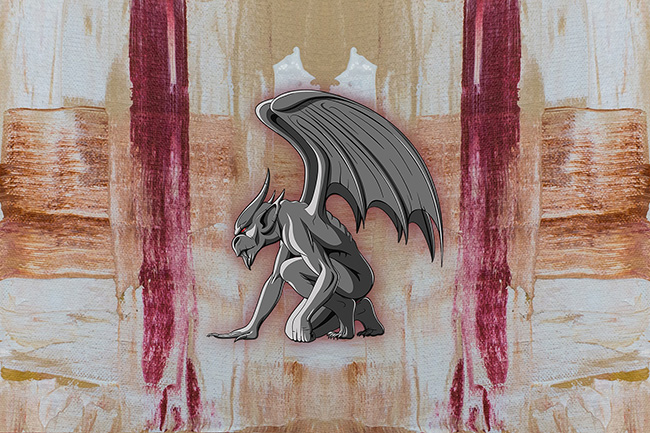 The researchers mean for Gargoyle to be implemented as an application for SDN controllers (Gargoyle SDN, or GSDN). The app would take care of dynamic network-level access control.

“Finally, the Risk Management component according to the policies specified by the Policy Repository and FBAC Repository forwards a set of access authorizations to the Advanced Enforcement Point (AEP) component,” the researchers explained.

“AEP’s instructions include actions for the ‘Host-based’ and ‘Network-based’ access control modules. The host-level access control involves allowing or restricting a set of functions for data objects, which are enforced by Gargoyle’s mobile Application (GAPP). The network-based access control module implements a set of restrictions at network-level through Gargoyle’s SDN Application (GSDN) – these are completely independent of the host-level restrictions and have a much higher granularity level. In other words, network-level access enforcements are not applied at file level or functions, but instead apply access restrictions such as disconnecting the device from the network altogether.”

How effective and viable is it?

“In our simulated scenarios, more than half of access requests were granted despite detecting a threat. This proves the applicability of Gargoyle in the real-world context by enabling organizations to function securely even in the presence of threats,” the researchers added.

In addition to this, Gargoyle doesn’t impact network performance and the Gargoyle’s mobile application energy overhead is unnoticeable.

All of this shows much promise, and the researchers are now planning to investigate Gargoyle’s performance for larger networks. But, ultimately, they don’t mean for Gargoyle to do all the work of flagging insider threats. “Integrating Gargoyle as complimentary to existing solutions may be the most practical approach for real-world deployment,” they concluded.